Bano Aapa started writing stories at an early age and after partition migrated to Lahore. She was the wife of Ashfaq Ahmed, acclaimed Pakistani writer, playwright, and broadcaster. 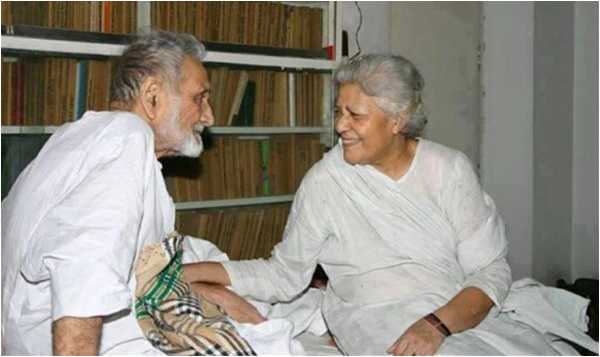 She earned her master’s degree in Urdu.  And is regarded as one of the most significant Urdu language authors in modern times. Bano Aapa also wrote for television and stage in both Urdu and Punjabi languages.

Bano Aapa is best known for her writing style that beautifully conveys a message of love and hope,

Her playwrights are praised as the finest works of Urdu classics including her television play Aadhi Baat (Half Talk, 1968).

She wrote a productive 25 novels and founded her own magazine named Dastango. And her novel Raja Gidh (The Vulture King, 1981) is regarded as the finest work of Urdu literature.

Bano Qudsia’s contributions to Pakistani literature and entertainment can never be forgotten. She passed away on February 4, 2017, in Lahore.