Jennifer Lawrence Did Not Want to Sign Hunger Games

Until her mother knocked some sense into her 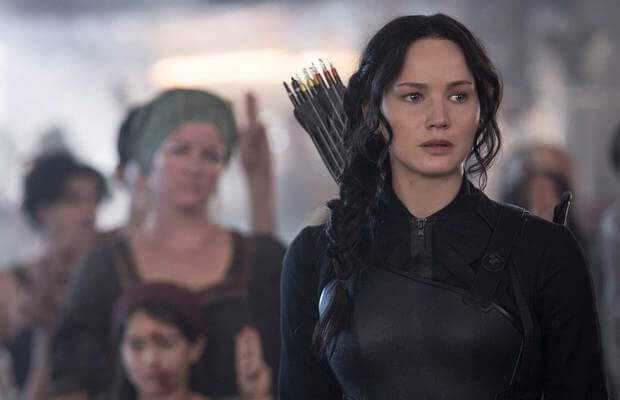 Hunger Games famed actress Jennifer Lawrence has recently revealed that she did not want to take up the very film that became her claim to the fame in Hollywood. The actress played Katniss Everdeen in the Hunger Games Mockingjay films but it was only because her mother insisted her so, and not as her own first choice.

“She was like, ‘You’re being a hypocrite because you always say you don’t care about the size of the movies,” Jennifer recently told USA Today.

“Because when I was doing indies, everybody was always like, ‘Why don’t you ever do a studio?’ I’d say, ‘Because I don’t care about the size of the movie. I care about the story.’ And my mom was like, ‘Now you have a story you like, and you’re not going to do it because of the size,” recalled the actress.

And eventually, it all worked out well for the actress as the film landed her in the list of Hollywood’s A-listers.

“Those films changed my life in the best way possible. And I remember thinking OK (because Twilight had come out we had kind of seen these YA novels and what that really means) and I was like ‘OK there will come times where you regret this, but you love this character. You love this movie. And I have to say I’ve never regretted one day of it,” shared the Oscars winner.