As being reported the marriage ceremony was held in Lahore. 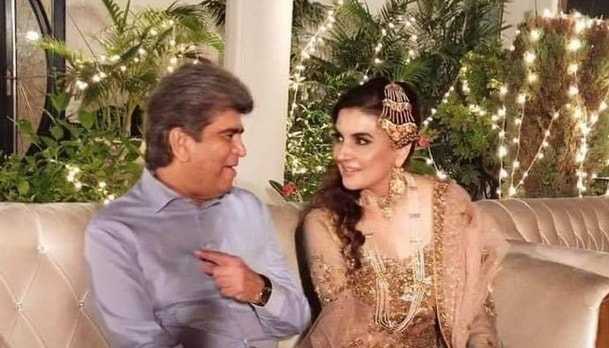 Waqas Khan is being reported to be the owner of Best western Hotel, Islamabad.

As being reported the marriage ceremony was held in Lahore. The images and video from the event are doing rounds on social media. 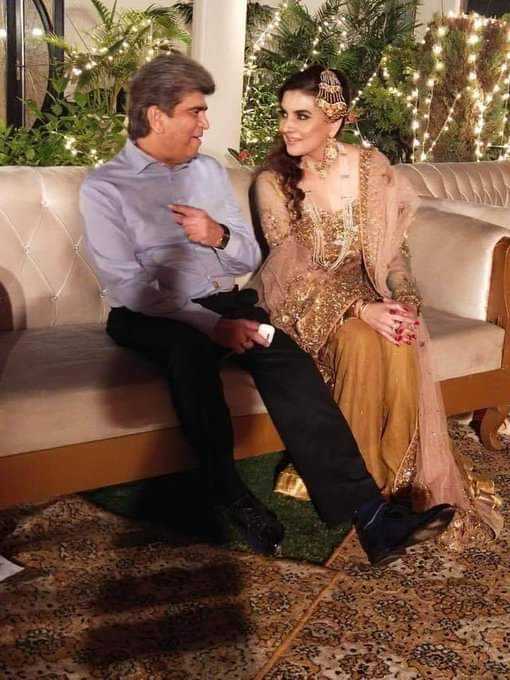 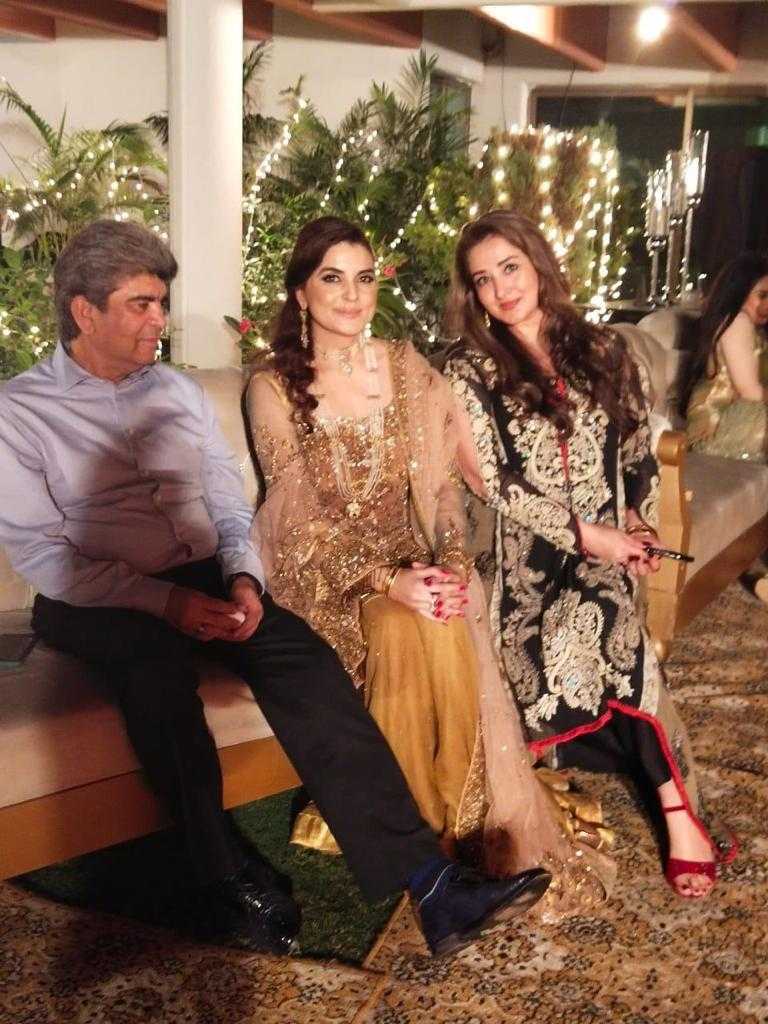 As per the invitation floating on social media, there are a few events planned to take place in Islamabad in the upcoming days. 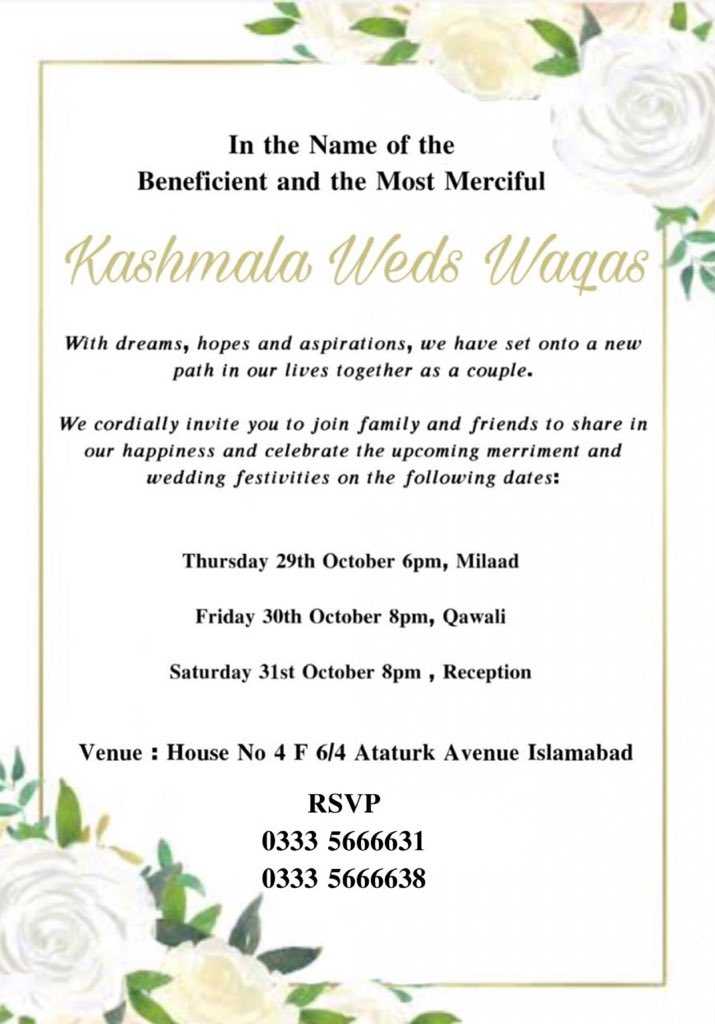 Taking it to social media, Kashmala has shared a video from her wedding event and thanked her wellwishers for their wishes. 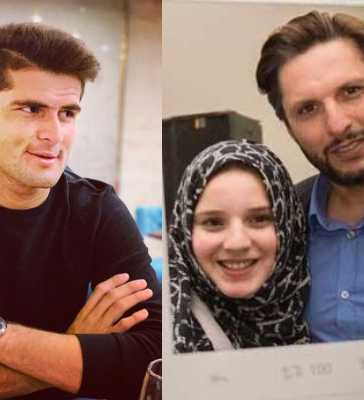