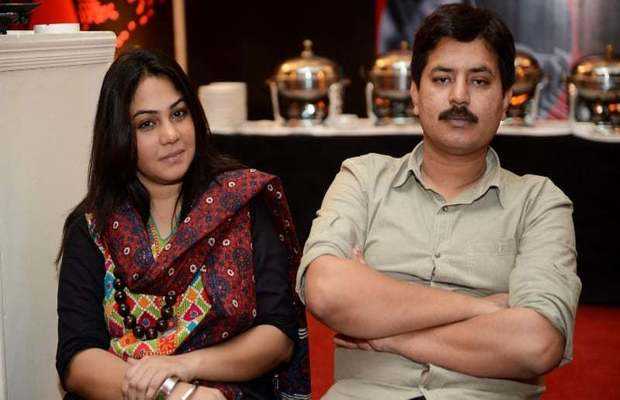 Sanam Marvi's Husband, in his response, has denied allegations of domestic abuse, leveled against him by Marvi - OyeYeah News
1Share
369Views

Coke Studio sensation, Sanam Marvi’s husband Hamid Ali has responded to the Khula petition filed in Lahore Family Court. The singer’s husband, in his response, has denied allegations of domestic abuse, leveled against him by Marvi.

“I never misbehaved with my wife, didn’t verbally abuse her either. I take care of her and my children and their finances as well,” Images reported Hamid’s response.

The folk singer’s husband requested the court to dismiss Marvi’s petition for Khula, filed last week and maintained that he and his family loves her.

Sanam Marvi and Hamid Ali had gotten married in 2009 and have three children together. The singer filed a petition against her husband on the basis of verbal and physical abuse which she stated she tolerated for the sake of her children.