Amy Dorris says Trump forced himself on her in 1997 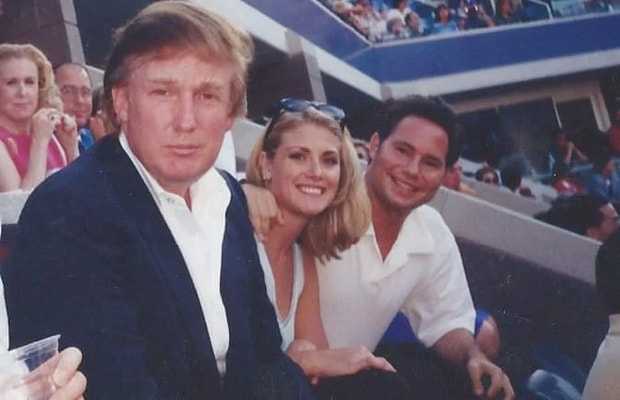 US presidential election is just a few weeks away and Republican candidate, the sitting POTUS Donald Trump has been accused of sexual misconduct once again by a former model. The latest to add to the dozen allegations of the same nature is Amy Dorris who has come forward claiming that Trump forcibly kissed her and groped in 1997.

“He just shoved his tongue down my throat and I was pushing him off. And then that´s when his grip became tighter and his hands were very gropey and all over my butt, my breasts, my back, everything,” Amy told Britain’s The Guardian.

According to the 48-year old model, the incident occurred at the US Open tennis tournament in New York where Trump assaulted her in his VIP suite.

“I was in his grip, and I couldn´t get out of it,” added Amy who said that she tried to stop the then 51-year old but “he didn’t care”.

“I´m sick of him getting away with this,” she said in the interview.

Trump in his response through his attorneys, has denied the accusations and claimed it to be of political nature. The President’s attorneys have said that the model’s version of the event is unreliable and there are no witnesses to the sexual misconduct.