Yasir Nawaz reveals working with Alizeh Shah was most difficult

Both the actors shared the screen in drama serial Mera Dil Mera Dushman. 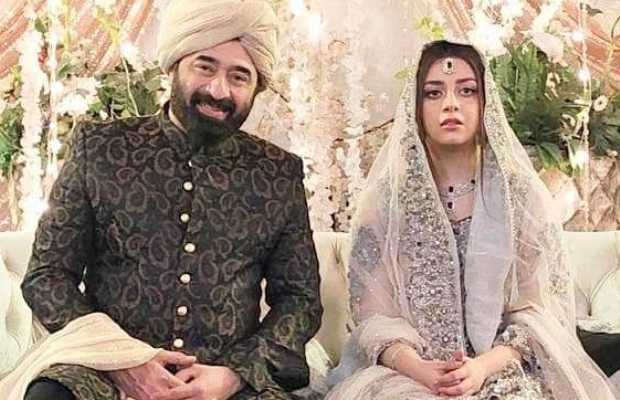 Both the actors shared the screen together for the first time in the 2020 hit drama serial Mera Dil Mera Dushman. 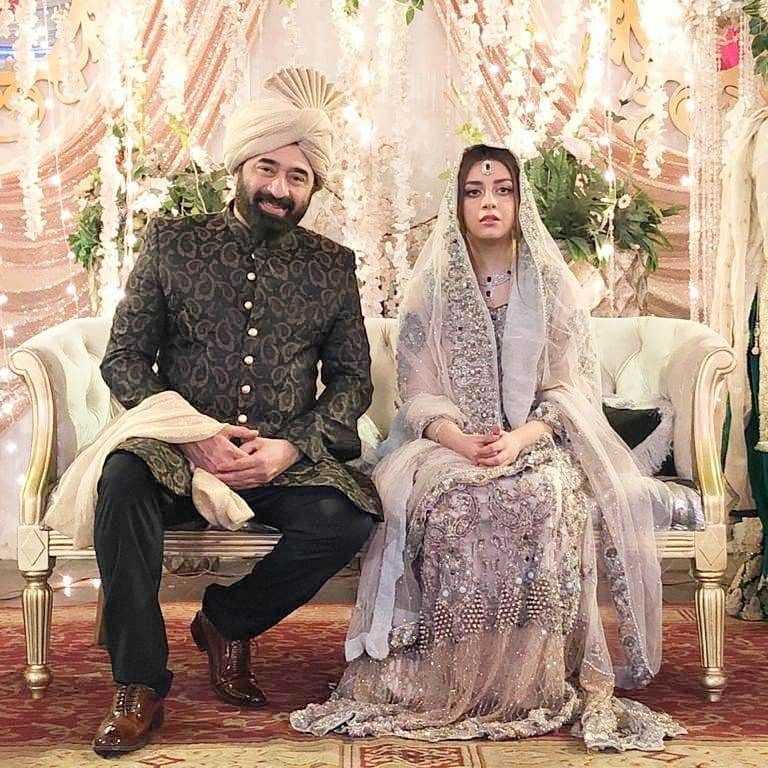 However, the latest revelation came to light as Yasir Nawaz along with his wife Nida made an appearance on a talk show on a private channel.

The host asked Nida “Which actress did Yasir find difficult to work with?”

Answering the host’s question, Nida said, “As an actor, it was very difficult for Yasir to work with Alizeh Shah because Yasir’s chemistry could not be formed with her,”


“As a director, Yasir has never had a problem working with an actor,” she added. 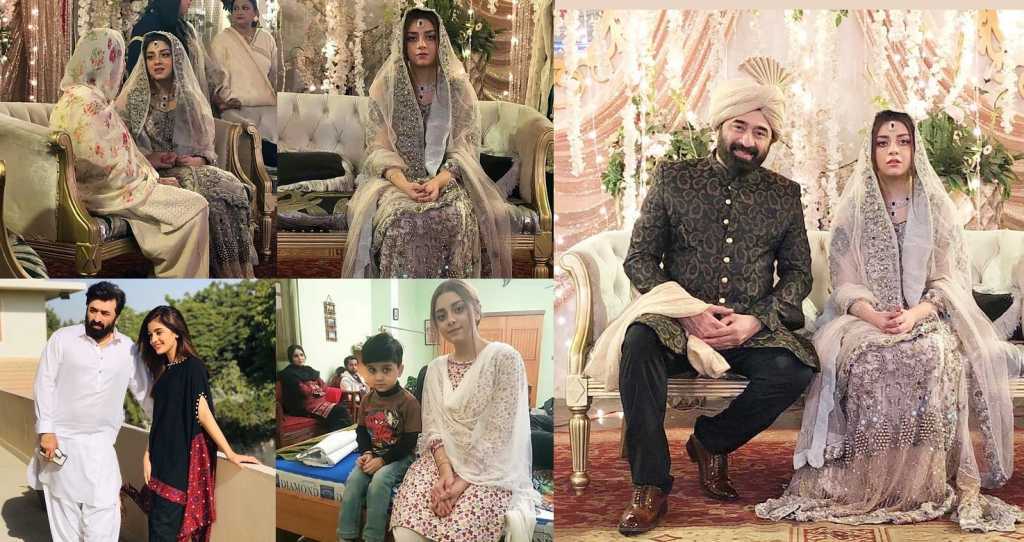 On the other hand, Yasir Nawaz, while discussing the issue, said, “I was really upset after working with Alizej Shah and I started regretting why I finally worked with this actress.”

Yasir Nawaz added, “When we are playing a role in a film or a drama, we should leave our private life behind and that is why I was very worried about working with Aliza Shah.”