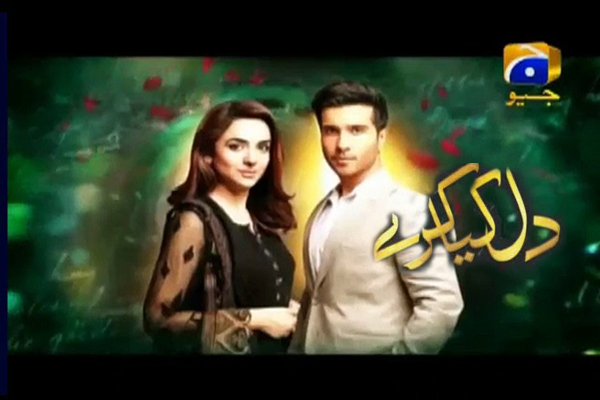 It was a beautiful serial with sterling performances bythe lead pair and very impressive performance by the entire cast,The direction was immaculate and the characterization was so strong that the audience started relating to the characters. It was a treat to watch a relationship based seruial after so long and every scene was rich in acting and content.Though the love was one sided the character of Arman and Feroze Khan ‘s poignant performance made it more intense than most two sided love stories It was indead a treat for the senses. 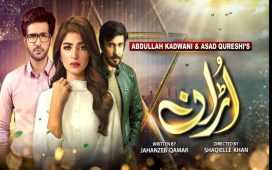 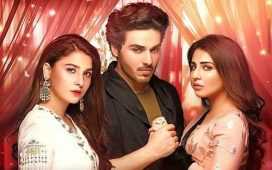 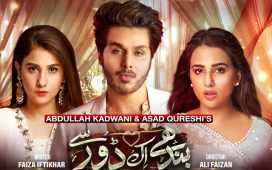 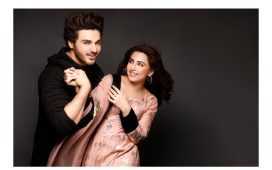 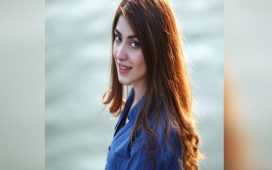 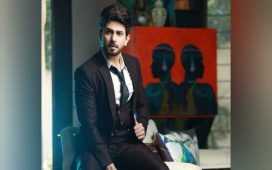 No live match currently in Progress! 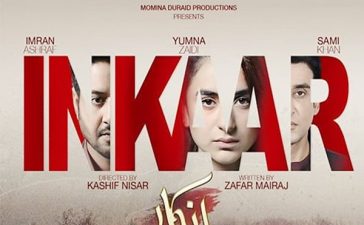 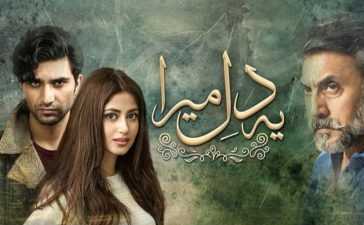 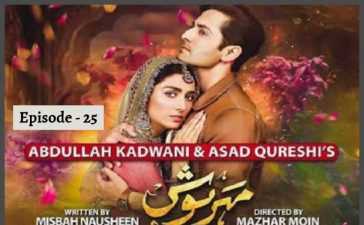 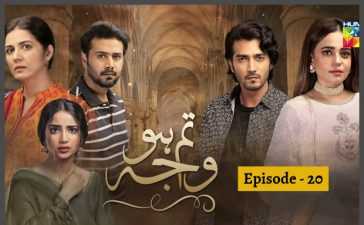 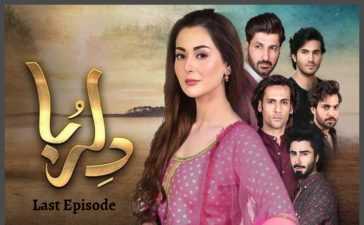 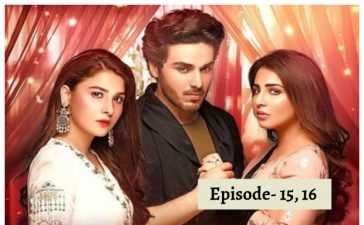 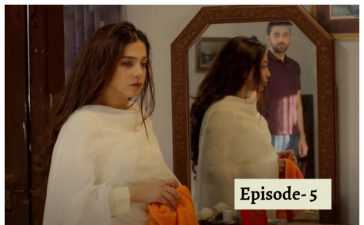 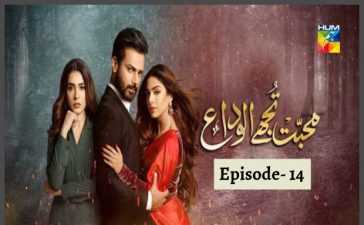 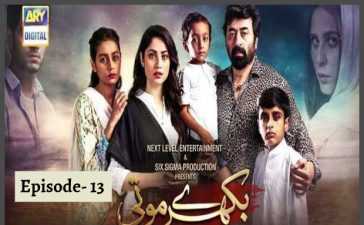 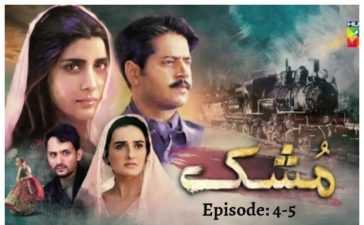 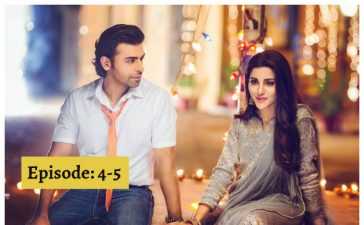