Overall, it was an incredibly amazing telefilm with the acting and storyline contributing to make it a fun watch. 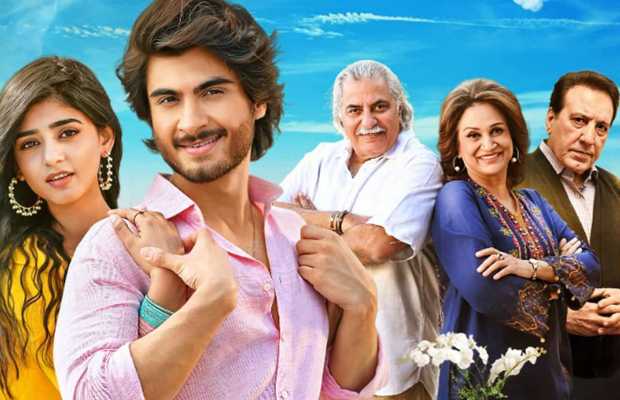 Leading production house, 7th Sky Entertainment, led by Abdullah Kadwani and Asad Qureshi, came up with another exciting romantic-comedy telefilm last night starring the handsome Haroon Kadwani opposite the beautiful Sehar Khan. Like some of their previous telefilms such as Love Siyappa, Tere Pyar Main, and Dil Tera Hogya, the latest one Teri Meri Kahani was also a fun affair with some really entertaining moments. Witty dialogues and enjoyable situations made it an entertaining watch while the hilarious moments further made it worth tuning to this special telefilm.

This romantic comedy revolves around two young people, Armaan and Zara, both belonging to the same neighborhood. While Armaan is young and carefree with a passion in having sports and luxury cars, Zara loves posing as the perfect girl who is good at everything to make her father happy and proud of her. She resorts to lying and fakes being an outstanding student and an excellent chef. 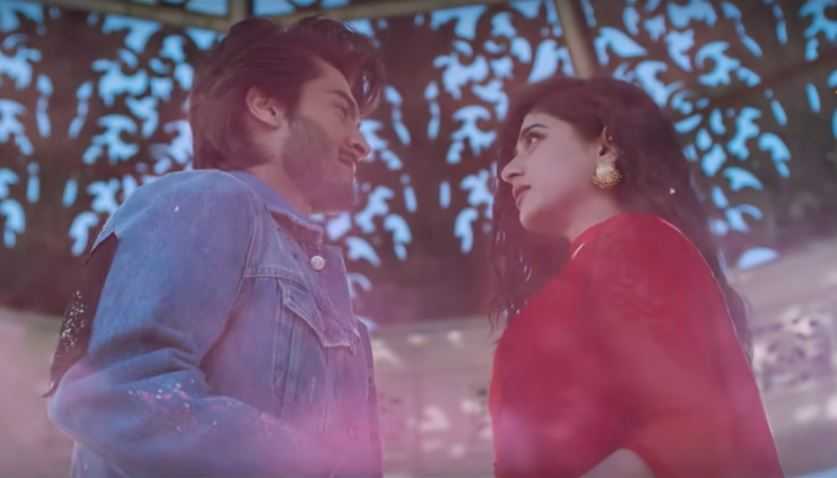 The two young people share a love-hate relationship and try their best to let each other down in the initial stages of the story, but as they both get to know each other closely, they ultimately fall in love. However, they are faced with hurdles and obstacles before they unite, while they also learn, realise, and correct their mistakes on their journey.

Penned down by Saima Akram Chaudhary, and directed by Aehsun Talish, the ensemble cast of the telefilm also includes Javed Sheikh, Bushra Ansari, and Usmaan Peerzada along with the lead actors Haroon Kadwani and Sehar Khan. While the performance of the young and budding actors playing the lead pair was remarkable, the veteran actors also contributed well to make their characters shine in the film. 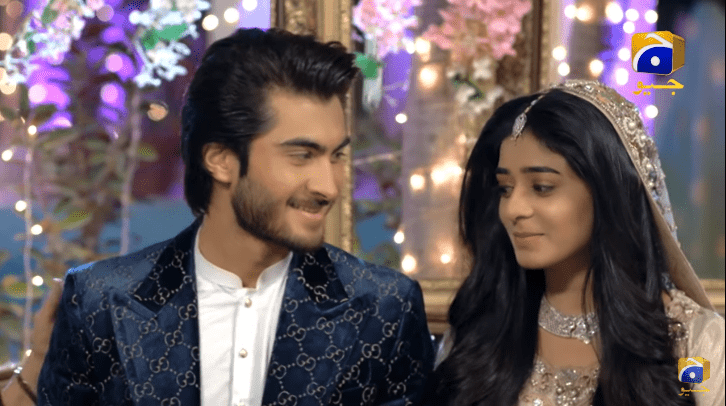 The entire cast did a remarkable job to make this heartfelt story of Armaan and Zara a captivating one. Meaningful dialogues and some important messages delivered in a subtle manner further made this telefilm an amazing experience.

While the OST and the teasers had us waiting for this telefilm, the execution totally lived up to the hype and was definitely worth the wait. Overall, it was an incredibly amazing telefilm with the acting and storyline contributing to make it a fun watch.