Right music to correct amount of drama, the OST and teaser look promising 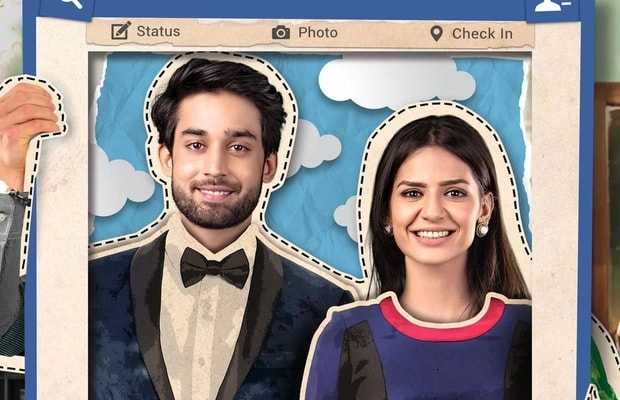 Starring Madiha Imam and Bilal Abbas, Zee5 has released the second drama featuring a Pakistani cast and like Churails, it looks promising. Titled Ek Jhooti Love Story, the drama’s teaser and OST both have come out and we are definitely keeping a lookout for the series now.

The teaser revealed that Salma (Madiha) and Sohail (Bilal) are living in the same middle-class neighborhood and have big dreams about their life partner. The two however in the pursuit of their dreams take on the fake avatar on social media and through deception end up in each other’s paths.

Filled with drama, romance, and comedy, it seems like the series has the perfect recipe for a good watch. A browny point for the melodious OST ‘O Mehrama’ sung by Zenab Fatimah Sultan and Mustehsan Khan which has hooked on repeat.