HBO confirms "House of The Dragon", is based on Thrones companion book Fire & Blood and has been handed a 10-episode series. 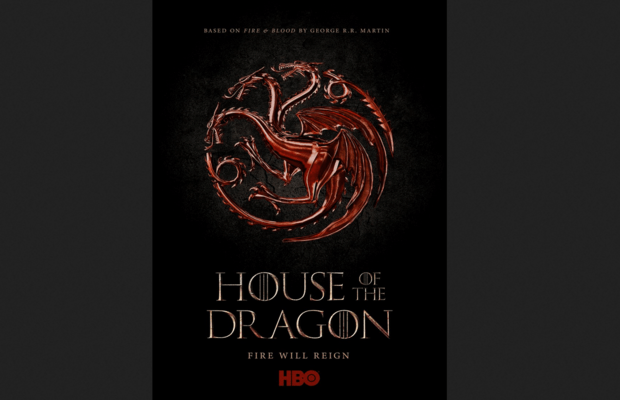 HBO has announced a new prequel series to the popular “Game of Thrones” show, which concluded with its eight seasons earlier this year. It will focus on House Targaryen, made famous in Game of Thrones by Emilia Clarke’s Daenerys and her fearsome dragons.

HBO shared the news on its official Twitter page of “Game of Thrones”. The new offering, titled “House of The Dragon”, is based on Thrones companion book Fire & Blood and has been handed a 10-episode series, reports nme.com.

“‘House Of The Dragon’, a ‘Game of Thrones’ prequel is coming to HBO. The series is co-created by George RR Martin and Ryan Condal. Miguel Sapochnik will partner with Condal as showrunner and will direct the pilot and additional episodes. Condal will be writing the series,” says the HBO post.

.@HBO announces series order for HOUSE OF THE DRAGON, a @GameofThrones prequel series co-created by Ryan Condal and @GRRMspeaking, with Ryan Condal and Miguel Sapochnik to partner as showrunners: https://t.co/ccpvVRqmux pic.twitter.com/CPolhMfWiI

The prequel will take place some 300 years before the events of the main series. It is set to chronicle the civil war that eventually led to the legendary “Dance of the Dragons.

Meanwhile, the casting and air dates are yet to be announced.