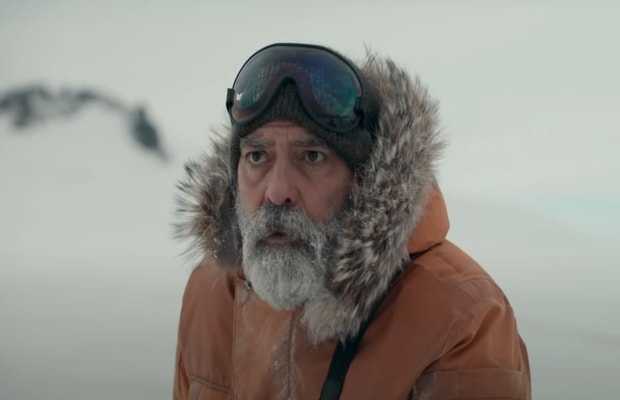 Netflix has shared the trailer of its upcoming  George Clooney starrer  ‘The Midnight Sky’.

The film will land on the streaming platform on December 23rd.

According to fim’s original synopsis: This post-apocalyptic tale follows Augustine (George Clooney), a lonely scientist in the Arctic, as he races to stop Sully (Felicity Jones) and her fellow astronauts from returning home to Earth, where a mysterious global catastrophe has taken place.