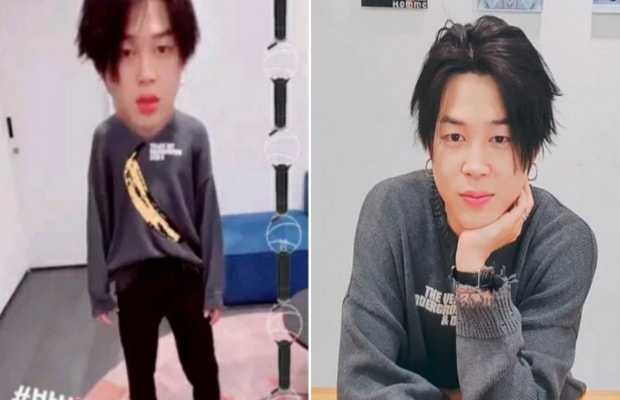 #BTS’s Jimin shatters TikTok records with the most-viewed video by a Korean individual on September 25.

Jimin’s TikTok video became the most viewed video by a Korean individual on the vidio sharing platform on Friday, with 70 million views.

Jimin’s video has also claimed the 2nd most liked spot for a Korean individual with 8.2 million likes.

The video was uploaded on BTS’s official Tiktok channel on April 18 featuring Jimin having a bobblehead, dancing to Boy With Luv with blinking ARMY bombs on the side of the screen.

With this achievemnet, BTS fans, the BTS ARMY and Jimin’s diehard followers are having a ball on social media: