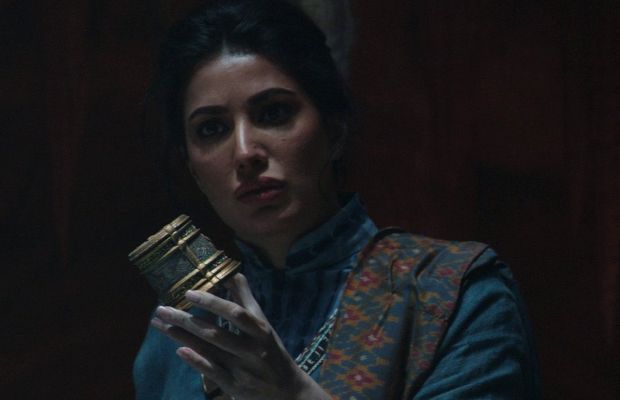 The production team and Mehwish Hayat had remained tight-lipped about her character in Ms. Marvel.

Pakistani fand had been eagerly waiting to see her in character, the actress has finally debuted in the latest episode of the show as Kamala Khan’s ancestor Aisha.

After catching a glimpse at Mehwish Hayat’s official entry into Marvel Universe is being applauded on social media.

Spoiler Alert … #MehwishHayat is now part of the MCU!

Proud of her achievement, and proud of being her friend. Way to go!#MsMarvel pic.twitter.com/tWOo06z1yS