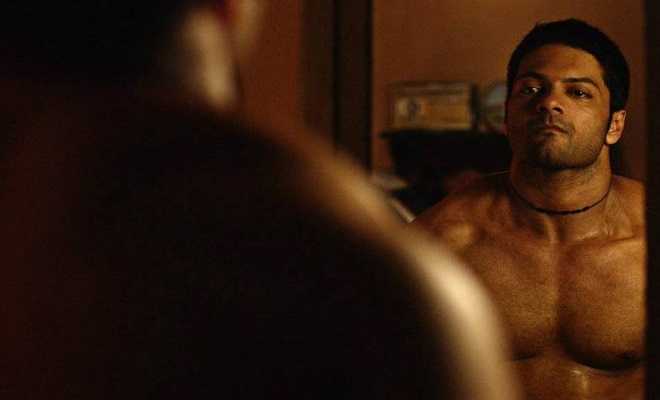 You know what would be interesting? A meeting between Kaleen Bhaiya (Pankaj Tripathi), Surya Pratap Yadav (Paritosh Sand), Ramakant Pandit (Rajesh Tailang), Dadda Tyagi (Lilliput Faruqui), and Maqbool (Shaji Chaudhary). All the old souls can gather and in unison lament how their junior family members have disappointed them in every which way possible.

While this father-son quandary was a running theme in Mirzapur’s season one, the new season takes it to another level. Sons have to go against their fathers, younger brother pitted against elder brother, nephews against their uncles. Everyone is fighting their own as much as they are fighting the enemy. In pursuit of justice, power or revenge, boundaries are crossed, and the body count increases. Of course, how Season 1 ended, season two could only be about revenge. But the showrunners know that just revenge stories are so 1980. Hence, they add different levels of intrigue to it. The usual tropes of gore, the coarse language, the regional accent, the sex, and the fight for power is present. But so is some intelligent film making. They choose to go with a linear storytelling style and yet they bounce off scenes and situations in a nuanced manner to add a layer of complexity.

Munna Tripathi (Divyendu Sharma) the next in line to the throne of Mirzapur and dials up the crazy, in face of the ever-phlegmatic Kaleen Bhaiya. Guddu (Ali Fazal), Golu (Shweta Tripathi), and Dimpy (Harshita Gaur) lick their wounds and try to recuperate in the refuge of Lala (Anil George). This brings in Dadda Tyagi, Chotay, and Baray (Vijay Varma in a double role) – a gang of Bihar into the fray. Whereas Kaleen bhaiya makes it to the Lucknow cabinet and marries off Munna Bhaiya to the CM Minister’s Daughter Madhuri Yadav (Isha Talwar). Meanwhile, the grueling dynamic between Bauji (Kulbhushan Kharbanda) and Beena Tripathi (Rasika Dugal) also continues. Sharad Shukla (Anjum Sharma) also is present to avenge the death of his father but opts for a go-slow approach.

This melting pot of hotheads and frankly some superb actors, one expects a riveting raw drama and massy entertainment, if not exquisite storytelling. Something similar to season one. Well, season 2 does fall short on most counts. The performances hold. The old cast is as impressive as they were in 2018. New inclusions also are definitely on par too.

The wild card of Munna Bhaiya perhaps gets the best part of the show. Still, in pursuit of the approval of his father, he is prone to the odd fit of pique shall we say. But the entrance of a piquant woman in Madhuri in his life tames him and introduces us to a tender side of him. Golu, has to evolve from being in the shadows to take an active and violent role in rebuilding a gang and setting up their business network. Meena and Madhuri also play significant roles in a gallous manner. In a world, primarily set to revolve around male egos, space is given to women is both commendable. Especially nothing seemed like a token gesture towards feminism. It all fits.

Yet, Mirzapur 2 misses more than it hits. Kaleen Bhaiya’s silent menace now seemed more like a liability than a strength. From being the undisputed King of Mirzapur, he has had his hands burnt too often when reaching for the stars of Lucknow’s politics. His forbearance started to look like a bit of a weakness. Hence, he was unable to find any moles in the family, even when they were in front of his eyes. Guddu Bhaiya’s track also seemed more predictable than one would have hoped for. The romantic angles for Guddu and Golo, are a bit unnatural too. Pushed in, to showcase vulnerability and emotional conflict. That whole narrative can be extended to the necessity of Dadda Tiyagi and clan.

There is a lot going on here. So much so, that you might forget of a certain subplot. All is set up a bit inorganically. For example, when Meena with permission from Bauji calls back Raja, you can predict where this is going. The lothario Chief Minister is accused of sexual harassment and goes without a fight. Twin brothers are present so mistaken identity is used at a later point.

This isn’t to say you cannot enjoy Mirzapur 2. Especially if you are a fan of any of the lead cast. They get plenty of opportunities to perform and showcase their incredible talents. What we won’t get is the thrill of season 1 or the sheer number of memes. What we get is a spellbinding title track, a lot of disappointed “elders” and some decent performances.

Dare I say, it’s Baghban but with politics, guns, and sex.