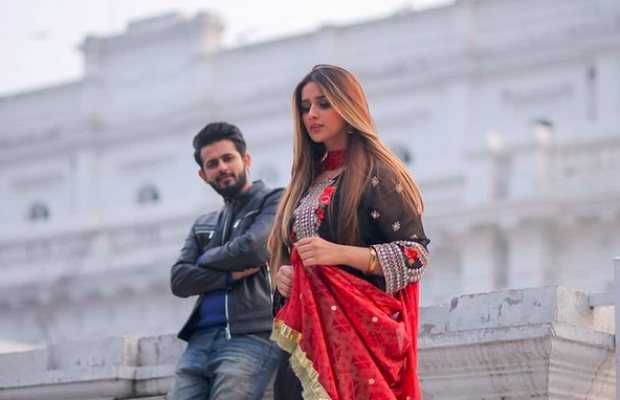 TikTok star Alishba Anjum is all set to make her acting debut in an upcoming music video.

Pakistani TikTok star who has more than 10 million followers on the video-sharing platform will be featuring in Sarmad Qadeer’s song titled Ishq.

For those who don’t know, Alishba is the younger sister of popular Titoker Jannat Mirza, who also made her acting debut in Sarmad Qadeer’s video Shayar last year.

Alishba’s debutant music video is all set for January 22 release.

It will be exclusively released and available only on One Two Records.

Ishq is written, composed, and sung by Sarmad Qadeer and is a presentation by One Two Records.

Ishq is going to be Sarmad’s second music video being released through One Two Records.

Sarmad Qadeer’s 2020 release Shayar has been a hit and has garnered 15 million views so far.