The Somali American model, in a series of Instagram posts, shared that the fashion industry forced her to stray from her religious beliefs. 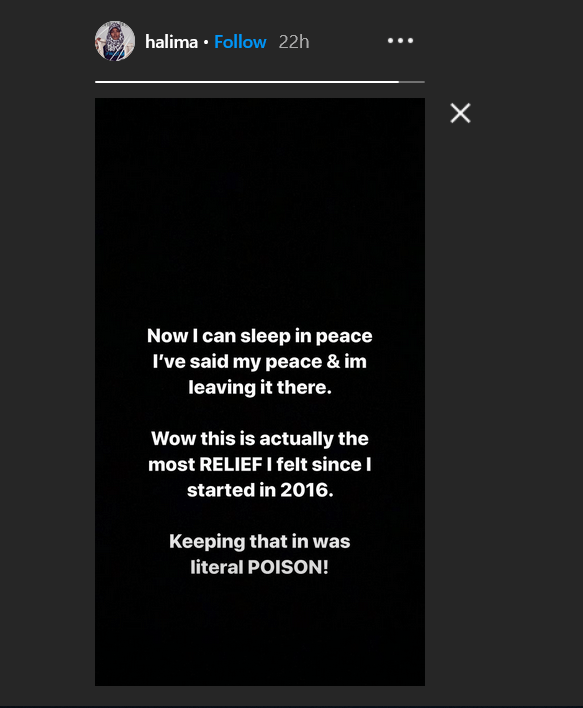 “I can only blame myself for caring more about opportunity than what was actually at stake,” wrote Aden

She has been one of the first models to wear a hijab while representing mega fashion labels.

Aden said she often felt pressured, as she described feeling uncomfortable during photo shoots, despite being a successful Black Muslim woman in the fashion industry. 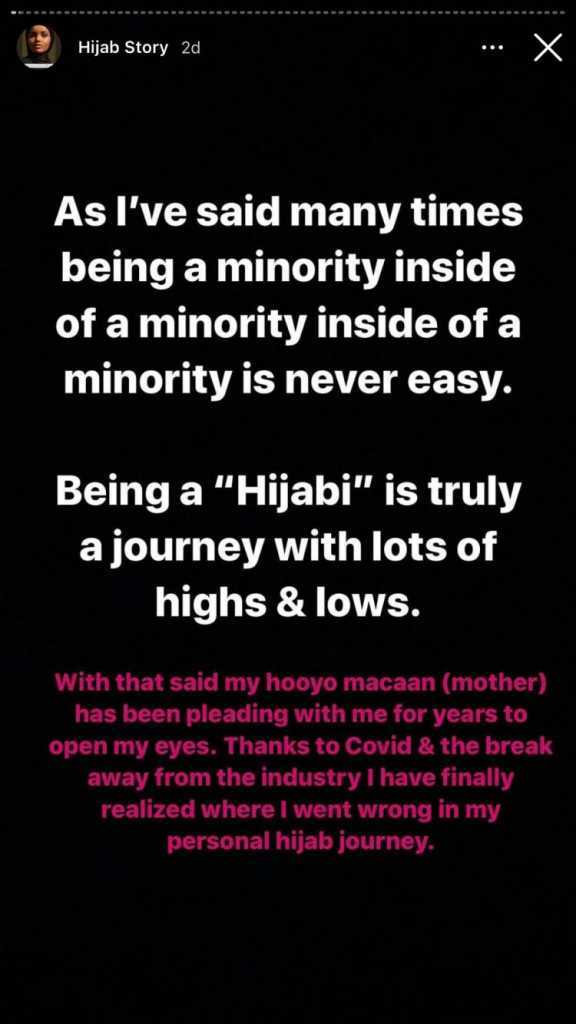 According to her the break she took due to the ongoing coronavirus pandemic “opened” her eyes.

What I blame the industry for is the lack of Muslim stylists. She said this has led to very little understanding of the hijab in the fashion industry.”

The former supermodel also shared instances where she was forced to compromise on her hijab.

“I have finally realised where I went wrong in my personal hijab journey,” said Aden,

She was born in a refugee camp in Kenya and moved to the US at seven.

“We will never need your representation,” she added. 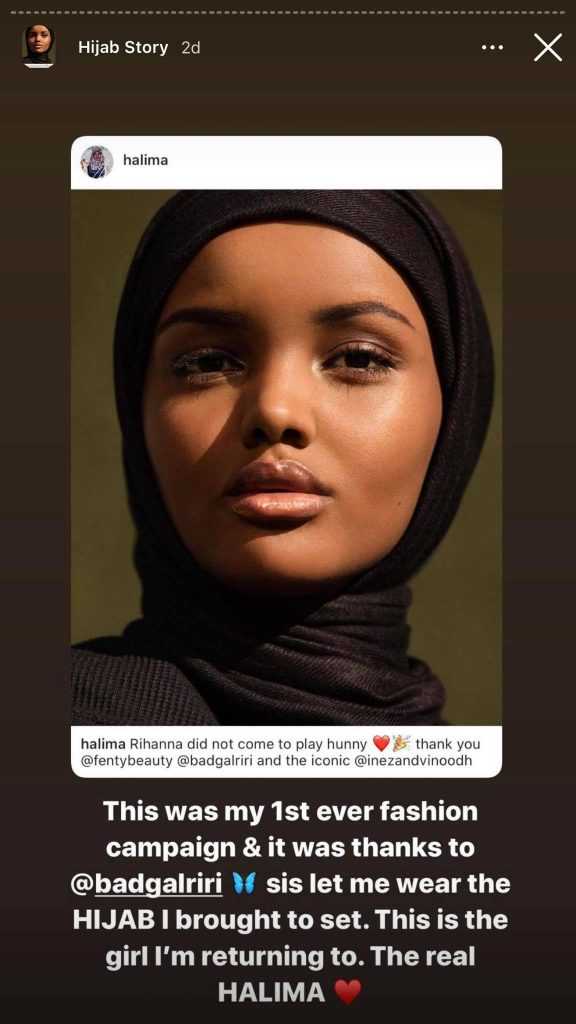 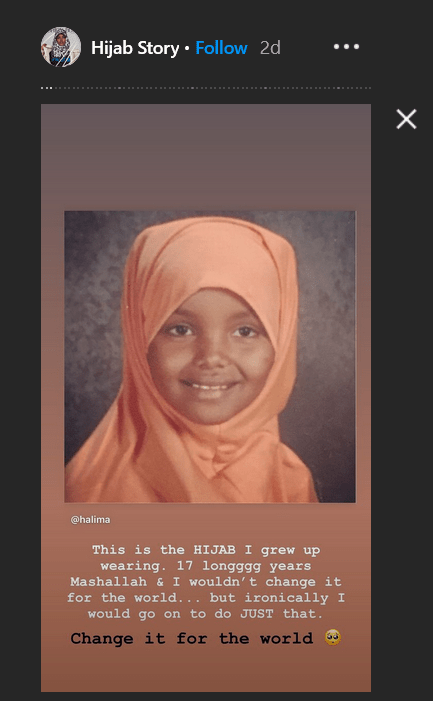 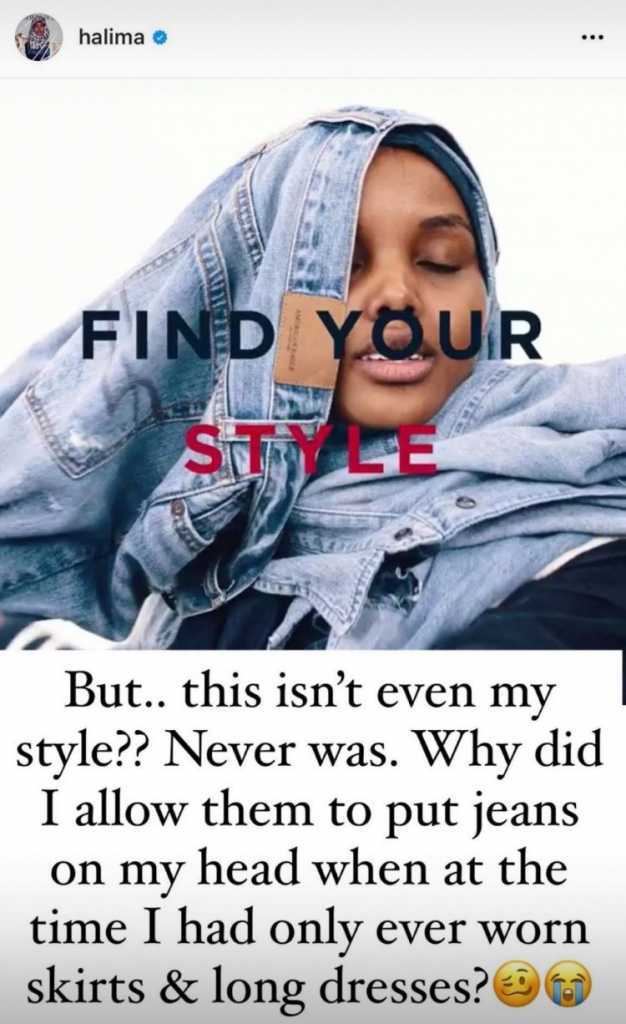 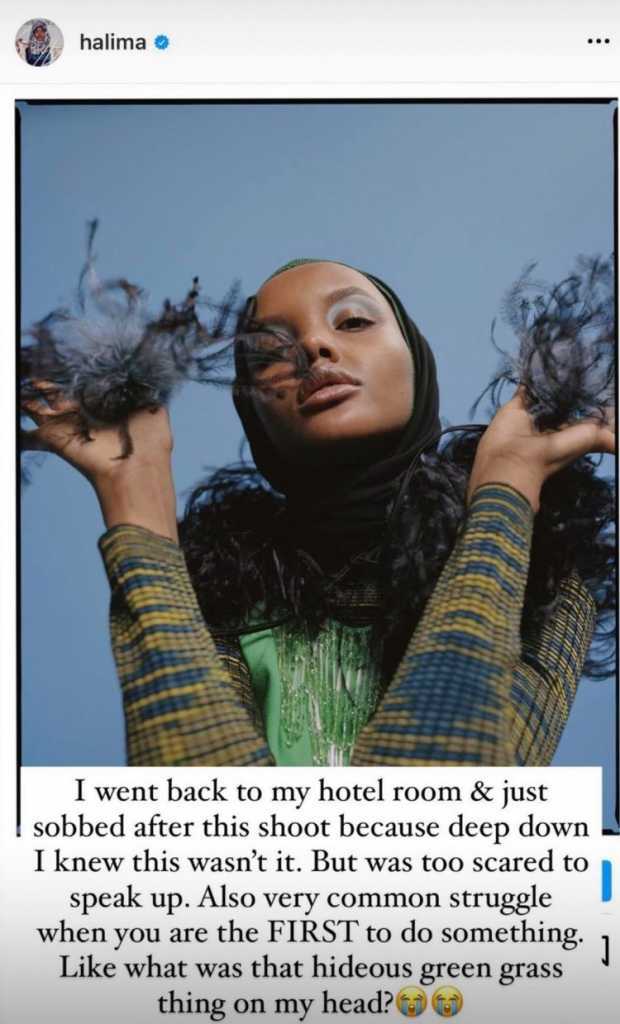 The 26-year old Aden first made into headlines in 2016, when she was the first woman to wear a hijab in the Miss Minnesota USA pageant. 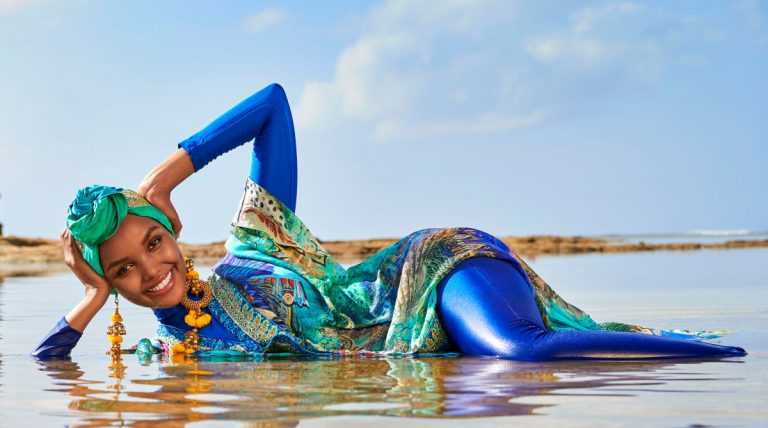 Aden was also the first model to wear a hijab and full-body burkini in Sports Illustrated’s annual swimsuit issue and also made to the cover of VOGUE  and other magazines several times. 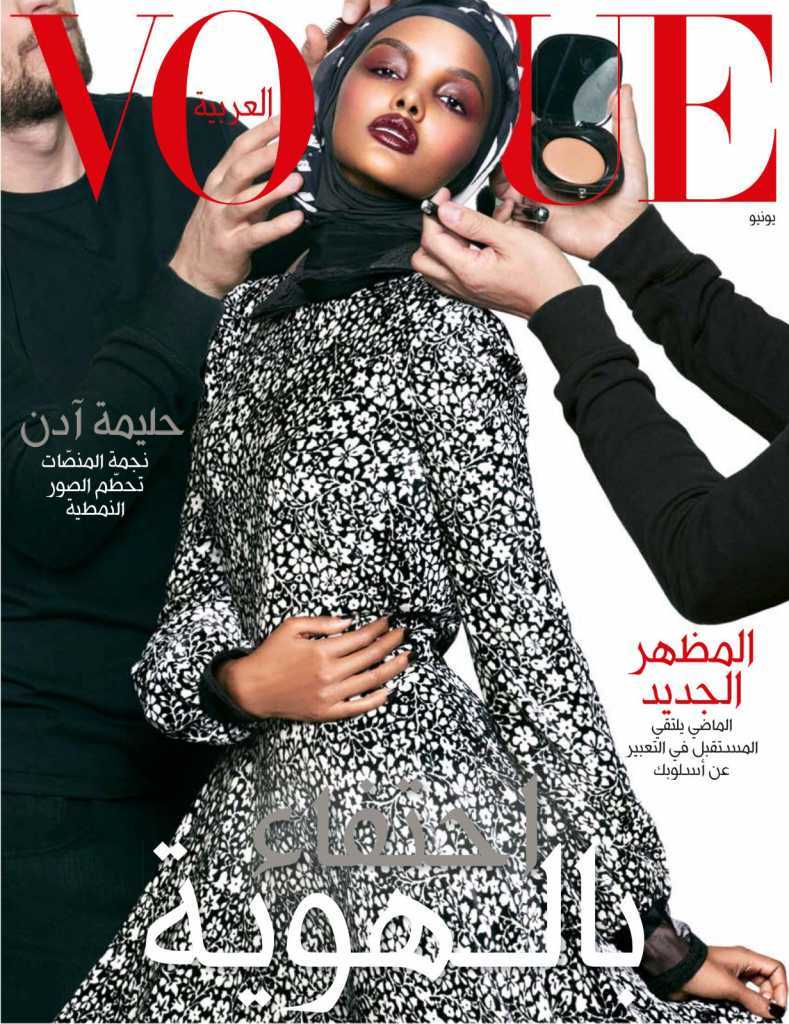 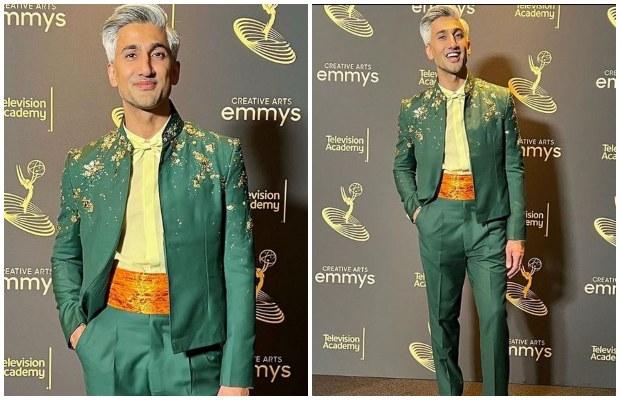 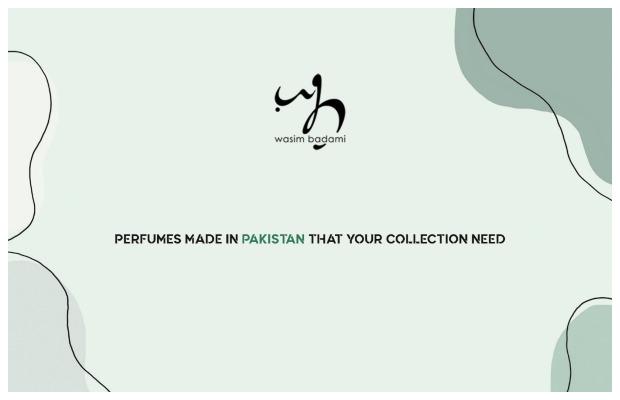 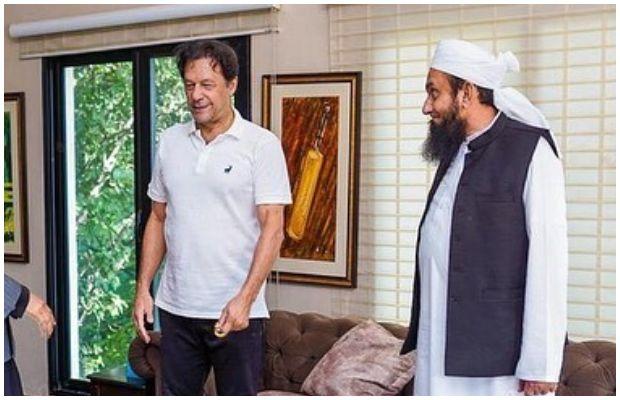 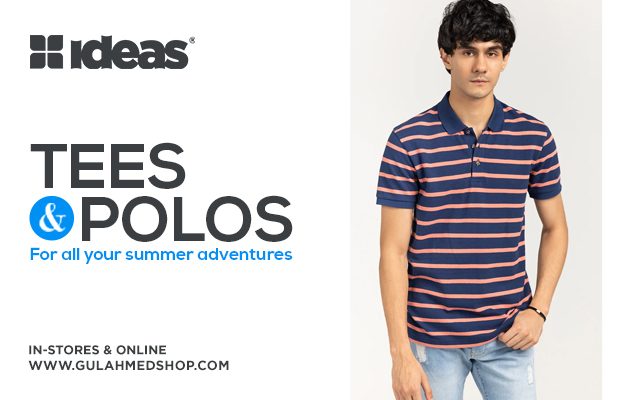