His insensitive interjections have lefts the music fans criticizing him on social media. 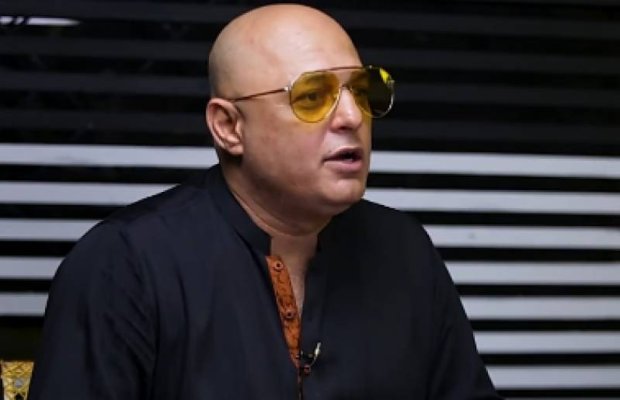 Many of the Pakistanis took to social media showing their dismal over former Junoon member’s remarks.

In a recent interview moderated by Ahmed Pansota and featured on The Current’s YouTube channel, the musician turned actor spoke on an array of topics including music and arts as if he had authority over the said subjects.

However, as he was trying to make a comparison of today’s music scene with that of his childhood he went on to say, “mai” (elderly woman) with her “full saari, huge earrings and face overdone with makeup” show up looking like a “kofta” (meatball).

Hearing this, the host responded by saying “she was a great singer.”

To which, Azmat quickly responded with a “No, this is from when I was young when we’d accepted a different culture.”

His insensitive interjections have lefts the music fans in Pakistan disappointed.

People are awarded posthumous awards, but aliazmat has slurs to offer. https://t.co/N64zQVFUJo

Gutted!! Not only this comment but the whole show was painfull to watch..Heartbreaking when u have been a die hard fan of Junoon & Ali Azmat. When u have begged n borrowed money from parents n friends to attend his concerts. pic.twitter.com/nGyZcN1WwI

If this guy understood generation gaps he'd realise he is to us what Noor Jahan was to him in his 'jawani'. Minus the enduring musical legacy. https://t.co/h4qsuMfFqC

No Idea what made him talk like this. Thing is, Noor Jehan was and still is Iconic symbol of Pakistan recognized by the whole world. Ali Azmat used to poonch his nose in those days.