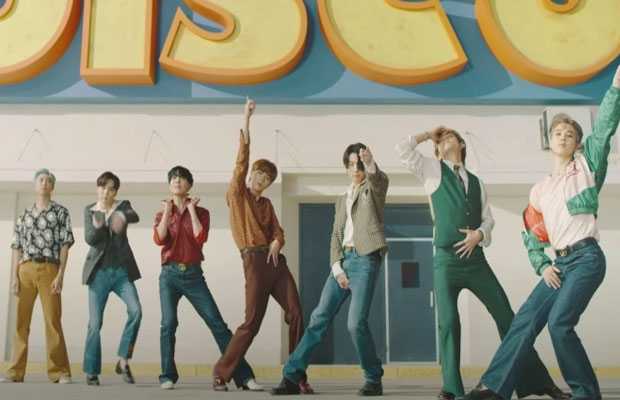 The new weekly charts, the Billboard Global 200 and Billboard Global Excl. US, are based on global streams and download sales and will give an accurate glimpse into the most popular songs on the planet.

The Billboard charts are inclusive of worldwide songs while Billboard Global Excl. US includes on all territories outside the United States.

The development comes after BTS’s Dynamite bagged the number one spot for straight two weeks on Billboard Hot 100 and became the first Korean artist to achieve this feat.

The recent announcement of Billboard Global 200 chart, BTS’ Dynamite bags number 2 spot after racking up 83.4 million streams and 36,000 downloads. While BLACKPINK and Selena Gomez’s Ice Cream reached number 8 on the Global 200. Cardi B and Megan Thee Stallion’s WAP took the number one spot.