The aircraft was doing a sortie after taking off, said Indian media 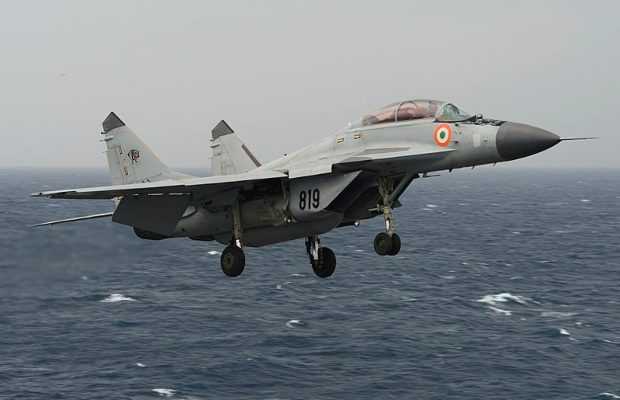 According to Indian media, One pilot was rescued while another had gone missing after the plane crashed into the sea at 5 pm on Thursday.

An official of the Indian Navy said in his statement, “One pilot recovered, and search by air and surface units is in progress for the second pilot. An inquiry has been ordered to investigate the incident”.

The Indian media further reported that an inquiry has already been put in place to investigate the cause of the incident.

The aircraft was doing a sortie after taking off, said Indian media adding that the Russian-origin MiG-29K planes operate from the deck of INS Vikramaditya.

A ship had recently taken part in the recent Malabar naval drills involving the Quad navies of the US, Australia, India, and Japan in the northern Arabian sea. 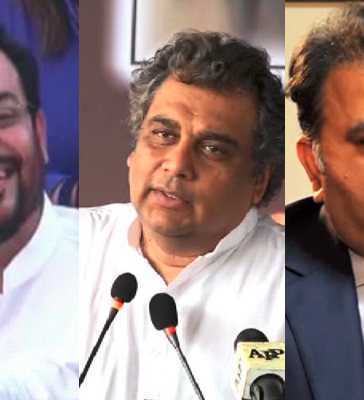