Few of his acquaintances managed to escape from the spot 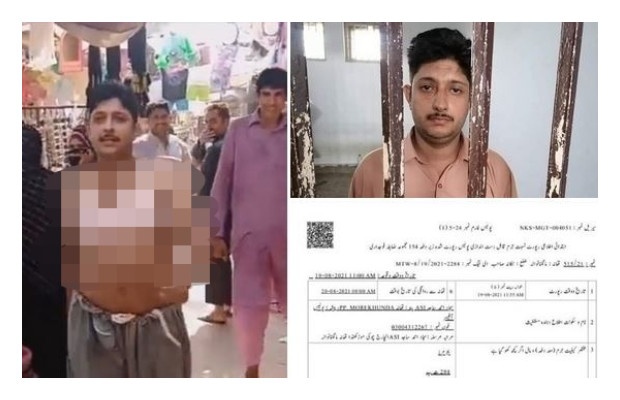 A man has been arrested in Nankana Sahib, Punjab for harassing the public in a bazaar wearing a bra and singing vulgar songs.

As being reported, the man was arrested on 19 August, Thursday.

The copy of the FIR attached within shares the details of the account.

According to the FIR registered, the man was roaming in the market wearing a bra and harassing the public.

Few of his acquaintances managed to escape from the spot as police arrived at the scene to catch the culprits red-handed. 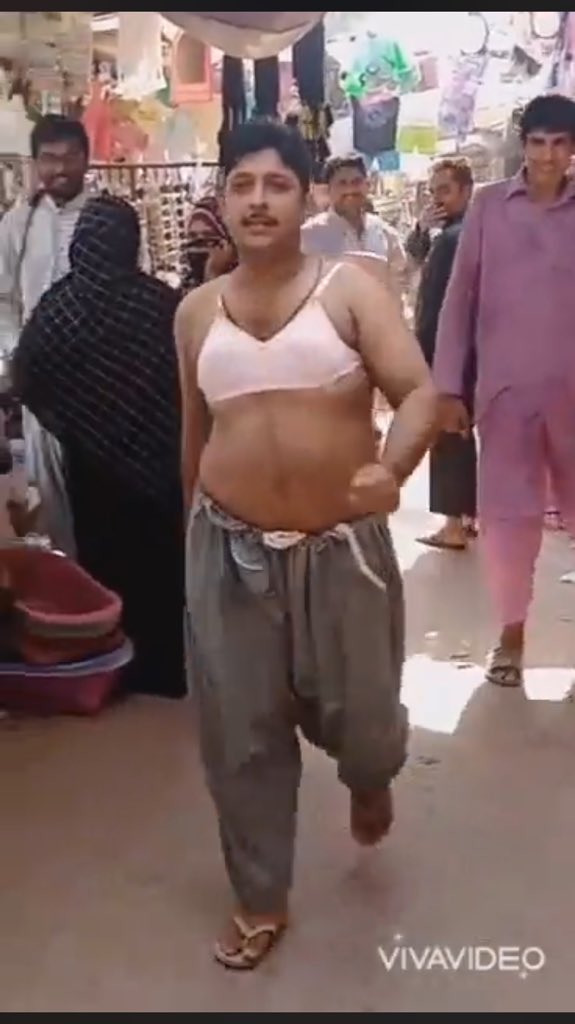 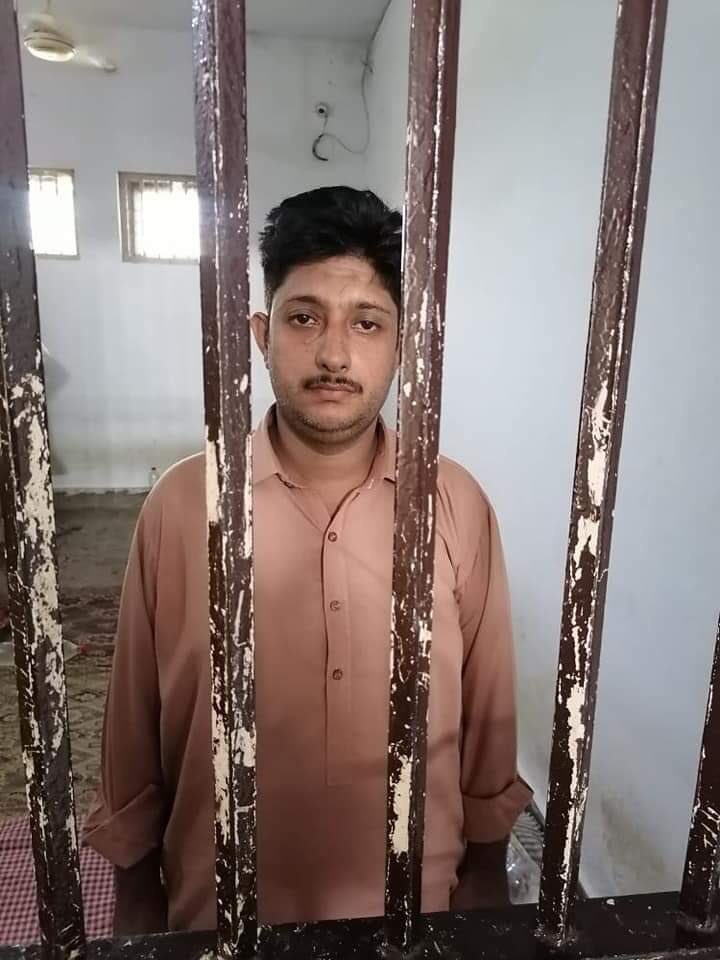 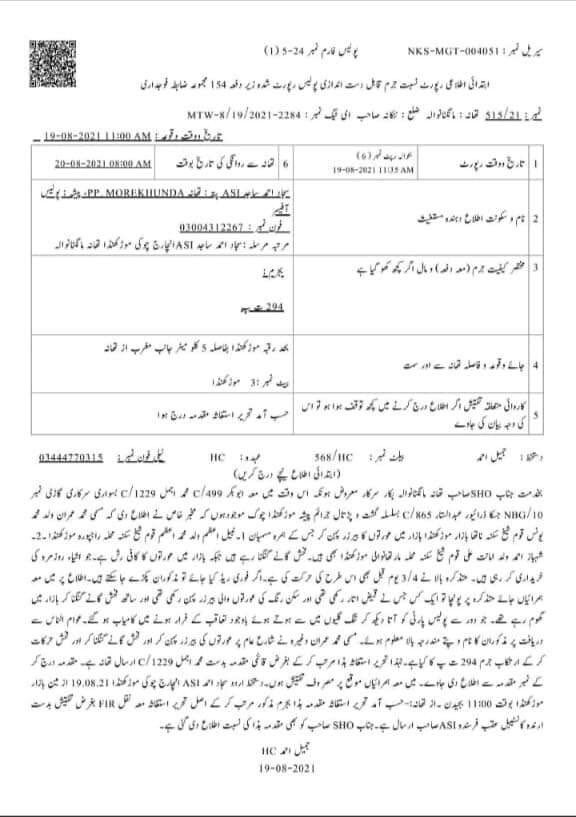 Unbelieving, the number of reported harassment cases seems to be on surge in the past few days, especially in Punjab.