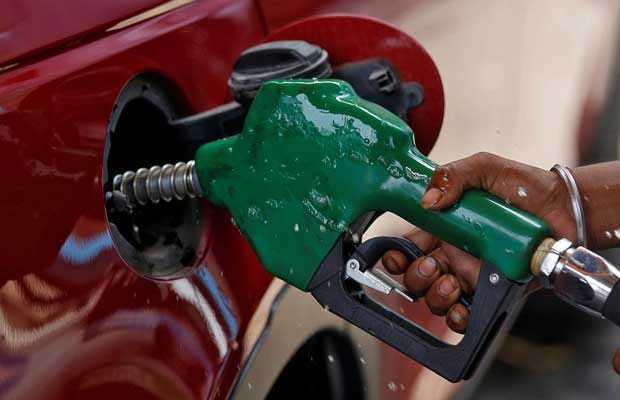 The government on Friday raised the prices of petroleum products by up to Rs6.62 due to a “rising oil prices trend in the global market”.

According to a notification by the Finance Division, the decision was taken “in view of the rising oil prices trend in the global market”. The price of petrol (motor spirit) has been increased by Rs3.86 to Rs103.97 per litre, it stated. 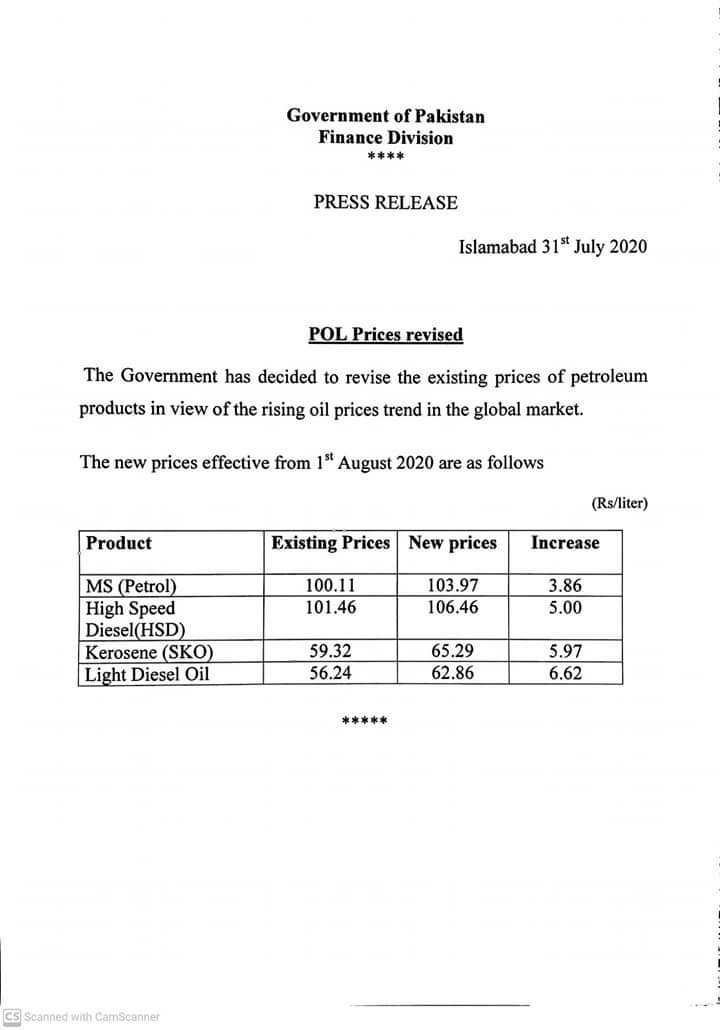 The new rates will be effective at midnight on July 31. 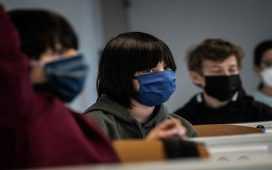 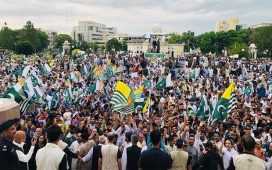 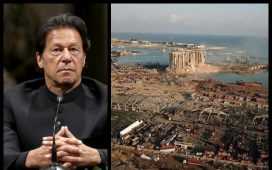 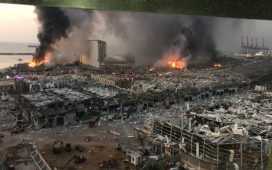 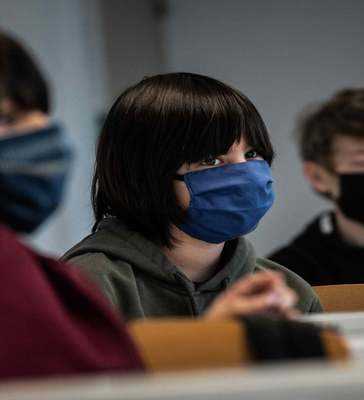