Bhitai Nagar Police is said to have registered a case and started an investigation. 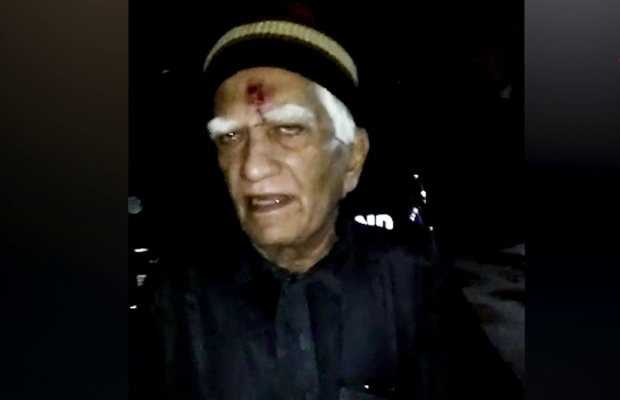 Senior journalist GN Mughal injured in an attempted robbery in Hyderabad on Wednesday.

As being reported Veteran journalist and columnist G.N Mughal sustained injuries as he tried to resist a robbery attempt at his residence late on Wednesday night.

According to police, unidentified men entered the house of journalist G.N Mughal, located in the Qasimabad area of Hyderabad, and took away cash from his nephew.

Upon resisting the robbers G.N Mughal reviewed injury on his head.

As per news source, Deputy Commissioner Fuad Ghaffar Soomro and Senior Superintendent of Police (SSP) Abdul Salam Shaikh have visited the residence of journalist G.N Mughal separately and enquired about his health.

Officials have assured him of full cooperation in arresting the culprits soon.