However, due to the availability of VPN, a number of social media users were less affected by the temporary ban. 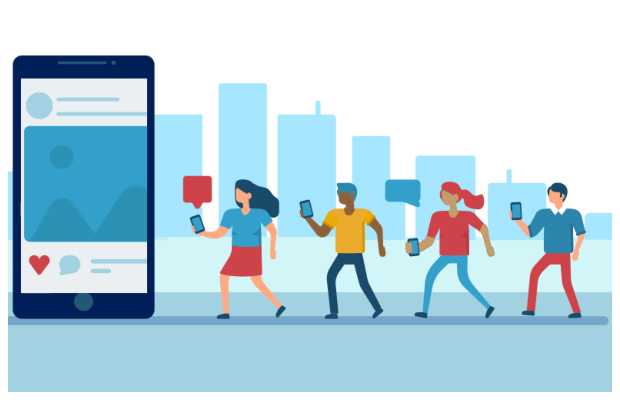 Social media in Pakistan has been restored after a temporary ban that was imposed from 11 am till 3 pm across the country.

Pakistan Telecommunication Authority on Friday afternoon notified of the restoration of the social media.

Press Release: Access to social media applications has been restored.

PTA released an official statement saying that “In order to maintain public order and safety, access to certain social media applications has been restricted temporarily.”

However, the authority had notified the masses through social media platform, that was also restricted at the time of issuance of the orders.

However, due to the availability of VPN, a number of social media users were less affected by the temporary ban.

VPNs allow internet users to connect to the web undetected, meaning that they can access banned websites and send emails without fear of government interception.

The development comes after several days of unrest in the country due to protests by the recently proscribed Tehreek-i-Labbaik Pakistan (TLP).

However, there are reports that internet services are still suspended at various places due to ongoing protests from the banned outfit TLP.