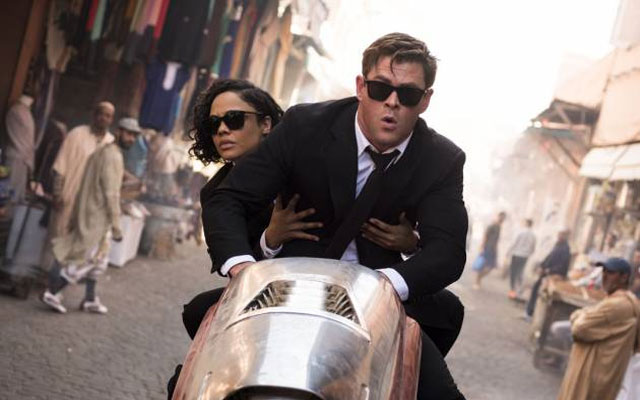 The most powerful weapon in the galaxy is going to be unleashed— the new trailer for Men in Black: International has been released teaming up MIB agents (Agent H and Agent M) for an all-new alien-busting adventure.

The fourth movie in the Men in Black series provides an insight at the latest look at the upcoming science-fiction spy caper. 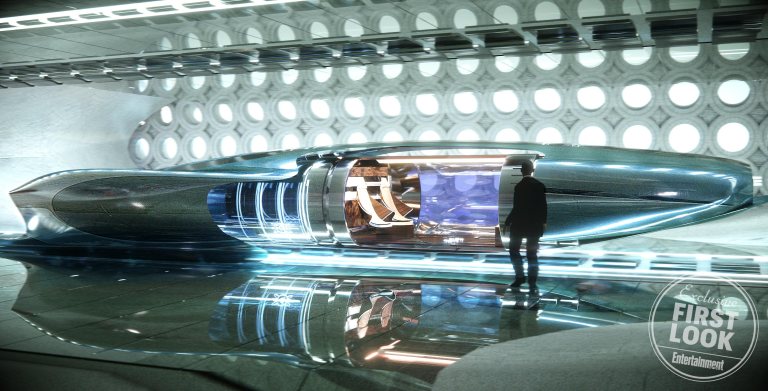 The film stars Chris Hemsworth as ‘Agent H’, a top agent in MIB’s UK branch and Teesa Thompson as ‘Agent M’, a new MIB recruit assigned to the UK branch. The agents-duo is dragged into a globe-trotting conspiracy.

Thompson revealed in an interview, ““The genesis of the whole thing is a young girl whose life had been altered by an encounter with Men in Black.”

The actress continued with the plot, “And the idea is that unlike Will [Smith] in the original films, she’s a protagonist who hasn’t been recruited but has found them.” 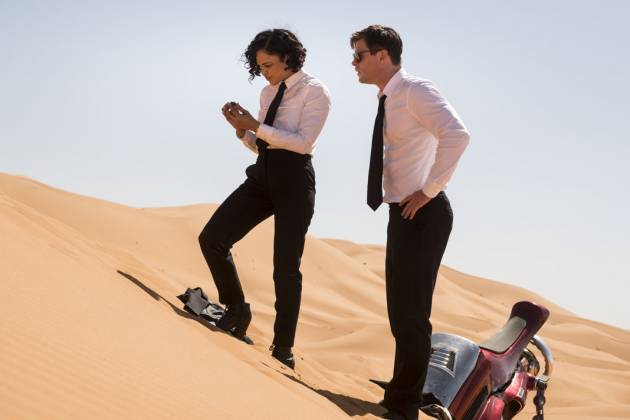 The officially released description of the Sci-Fi drama follows: “The Men in Black have always protected the Earth from the scum of the universe. In this new adventure, they tackle their biggest, most global threat to date: a mole in the Men in Black organization.” 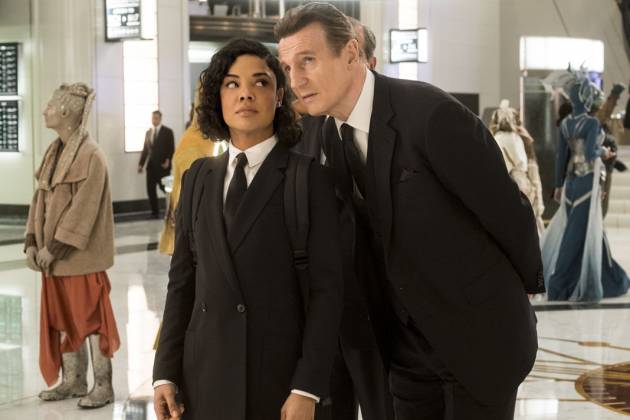 Men in Black: International will be suiting up in theaters on June 14th this summer season.