ICC Women's Championship and Twenty20 International series against South Africa will commence in May, next month. 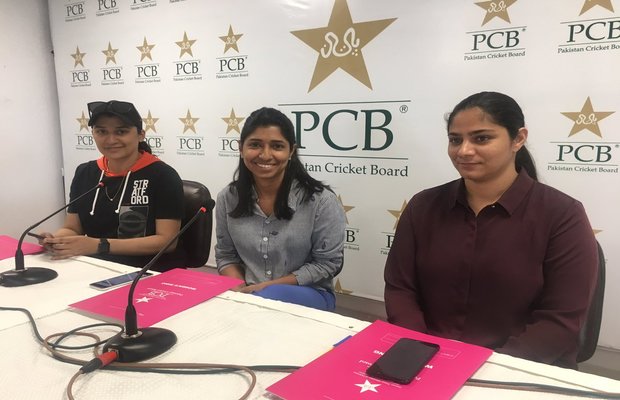 Off-spinner Saba Nazir has been replaced by uncapped spinner Rameen Shamim, while Jaweria Rauf, who last appeared in ODI in January 2014, has been added.

For the T20I squad, there have been are two changes from the last series against the Windies.

From the 14-player squad, Anam Amin and Natalia Pervaiz have been replaced by Jaweria Rauf and Kainat Imtiaz, while Rameen Shamin has also been included in the 15-player squad.

Chairperson of Pakistan Women’s Selection Committee and former captain, Urooj Mumtaz, said: “We have rewarded the girls for their outstanding achievements against the Windies girls by maintaining consistency in the ODI squad, while we have made some tweaks in the T20I squad as we look forward to next year’s ICC Women’s T20 World Cup 2020.

“We have a good bunch of cricketers who have displayed their capabilities and potentials against the Windies girls and previous series. When we played South Africa in an ODI series last time, we narrowly lost 1-2, but I am hopeful we will be able to build on our success against the Windies girls and be able to do one better this time on the African safari,” she further added. 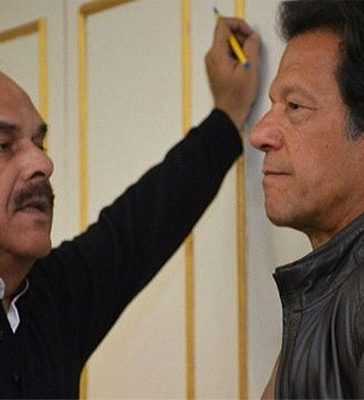