It's time to rejoice the return of cricket in Pakistan 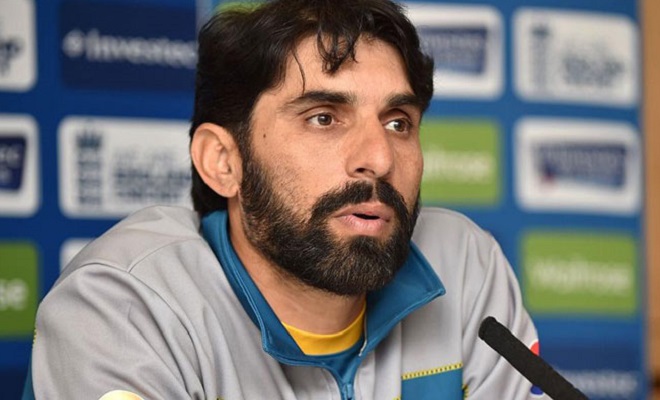 There is a clichéd idea that resonates with many Pakistanis. It keeps coming back in shape of quotes, practical examples and more recently as memes. The central idea is, if Pakistanis decide to put their mind to something, they will achieve it. This might be true to perhaps the whole of mankind but it’s a patriot idea that generates clicks and likes. it also helps us believe that it is by choice that we are lagging behind. We are simply lazy and one day, it will all come together. At our own time.

It’s an easy respite for a nation that has been suffering insurmountable pain over the past two decades. Whatever the geopolitical reasons, it has been a horrific phase for this relatively young country. Sports like most other fields has suffered. For example, in the 2006 South Asian Games, Pakistan finished second to India with close to 200 medals. In the latest edition of the SAF Games, they finished fourth well below Nepal and Sri Lanka. Individual athletes due to their personal dedication have raised the flag without any support from the State or the Corporate Sector. The less we talk about hockey, the better.

The downturn in cricket has been less apparent and perhaps less painful. The drive of Younus Khan and Misbah ul Haq, in particular, ensured that the home away from home was a fortress at least in tests. The Champions Trophy win and the World T20 triumph were magical moments but exception and not the norm. In the larger picture, the team has been fighting for survival.

With the improvement in the security situation, things started to get better. Najam Sethi, again with singular focus initiated the Pakistan Super League and that has been supremely effective in bringing back cricket home. The initial money paid to mediocre cricketer seems justified now. Couple of months ago, Sri Lankan players weren’t willing to tour Pakistan. Now, that wasn’t even a question with close to two dozen registering for the Pakistan Super League and the full team returning to Pakistan for the test series.

With the help of politicians, law enforcement agencies, and two PCB regimes (current and the last one), Pakistan has buried the ghost of that horrendous day. It is not in our culture to assign blame. But that is a discussion for another day. For now, let us rejoice the fact that cricket is coming back to Pakistan without any ifs and buts. For now, Pakistanis have achieved what they set out to achieve without getting distracted.