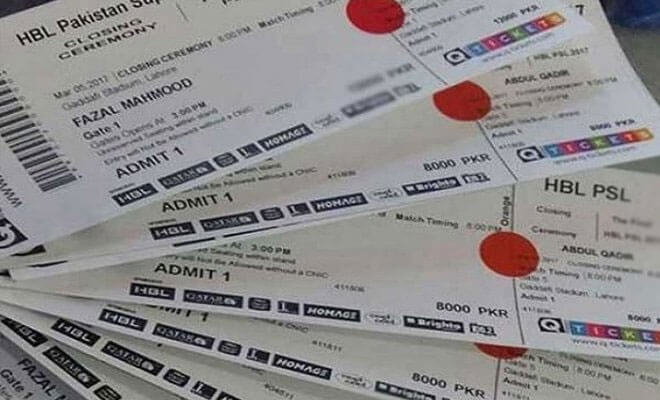 Tickets for the Dubai leg of Pakistan Super League (PSL) are now available online on www.q-tickets.com/psl.

Details about Pakistan matches tickets will be announced soon while box office ticket sales information for all five PSL (Dubai, Sharjah, Abu Dhabi, Lahore and Karachi) venues will also be shared in the coming days.

Dubai will host a total of 14 games this year with the ‘Ring of Fire’ (floodlights) lighting up the stadium, staging the opening ceremony and league matches for the fourth successive year since the inception of PSL in 2016.

The tournament will be launched through a glittering opening ceremony on February 14 followed by the opening match of the tournament between defending champions Islamabad United and Lahore Qalandars.

Dubai will stage three consecutive double-headers Friday through to Sunday on February 15, 16 and 17 February in an action-packed weekend for cricket fans.

The second leg will kick-off with a clash between Islamabad United and Multan Sultans followed by three more double-headers on February 27, 28 and March 1.

Earlier, tickets for the Sharjah and Abu Dhabi leg of the tournament were released. 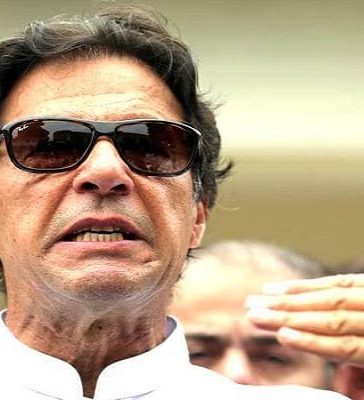