Faf Du Plessis has been suspended due to slow over rate 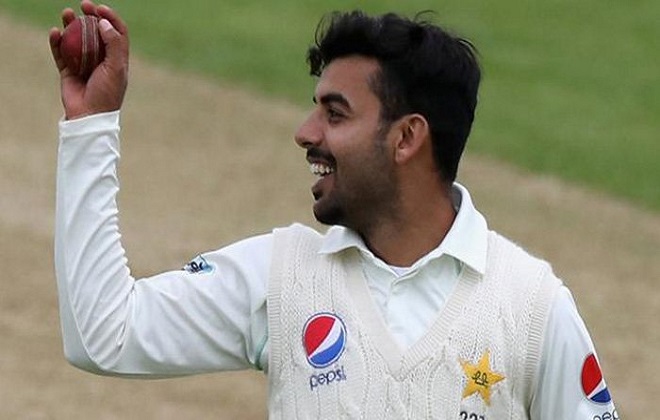 Ottis Gibson, the South African coach has a thing for fast bowlers. He’s building towards a fearsome quartet of a pace attack which blew away Pakistan in the 2nd test and is likely to do so against a lot more formidable batting sides. As detailed by Cricinfo, a lot of work has gone into achieving this and Gibson is working towards having a group of fast bowlers so the pressure on the opposition is relentless, and injuries do not derail Proteas. So, he knows the intricacies of the trade.

So, when he says that Dale Steyn has been at this best, you take him for his word. Some might point towards the fact that as a coach his judgement is biased towards his senior man and he would want to give him all the confidence in the world. But, it can also be argued they could have left out Steyn from the 2nd test to push him to work harder. They didn’t and while they got the victory, their over rate suffered and eventually Faf du Plessis had to pay. Steyn, was worth that risk.

But will they continue to play with fire? Sarfraz, said he was shocked to see the wicket before the 2nd test. Azhar Ali sang a different tune yesterday allaying concerns about the pitch. Pakistani batting showed some grit in the 2nd innings, so would South Africans worry about having to bowl 100 overs or more? Going into the 3rd test with 4 pacers may back fire with a pack scheduled ahead. Unlike the Australian, South Africans don’t sit out their main pacers from ODIs. So, Kagiso Rabada and Dale Steyn will play a part in the ODI and perhaps T20 series.

All things, points towards a different approach from South African. Toss will be crucial if Pakistan have to make a match of it. But the basic question remains, irrespective of the toss of the coin or the format of South African bowling selections; can Pakistani batsmen stand up and be counted? Make no mistake even with the 3-1 format South African will field be a menacing  attack as Keshav Maharaj is no push over. Pakistan’s tail will be shortened by two all-rounders. But it will be up to the senior men to make the bulk of the runs. Pakistan have all to play for.