Sajid confessed to being rather flirtatious in his younger years 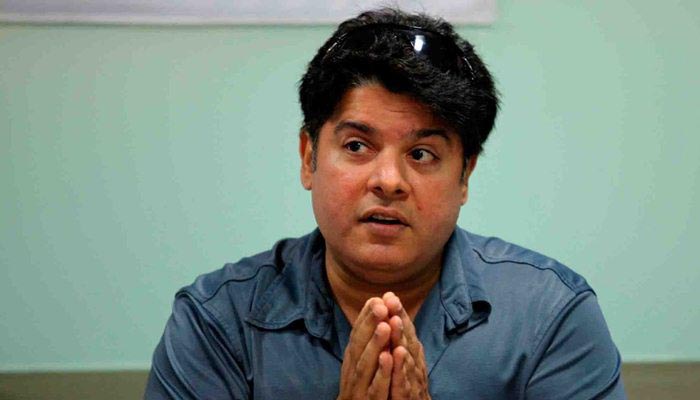 Actor, director Sajid Khan has come under the line of fire, ever since he was accused of sexual harassment and misconduct by 3 women together. Following the allegations Sajid also had to step down as director of upcoming film Housefull 4.

Now, where actors like Dia Mirza has been claiming how they found Sajid’s attitude to be obnoxious and sexist, there has been a viral video circulating, of Sajid three year old interview.

In a candid chat, Sajid confessed to being rather flirtatious in his younger years. ” “I was a dog in my 20s. I have been in and out of so many relationships. I have broken a lot of hearts, I’ve lied, I’ve cheated I’ve deceived many women, as most of the guys do. I was on television I was getting successful. All the nice girls in my life, I’ve treated them very badly,” Sajid quipped with the host.

Commenting further Sajid also revealed how it was in his 30s that he started focusing on film-making seriously and did not get attracted to girls as a filmmaker.

You can watch the full video here;