In the RUN to be the first Pioneer of commercial 5G.... 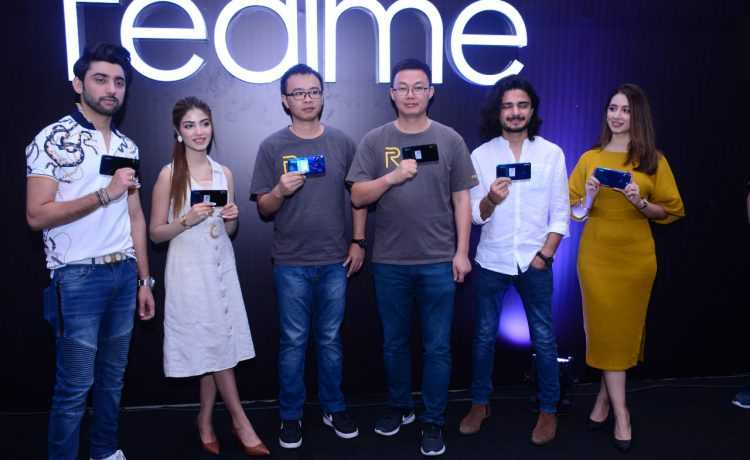 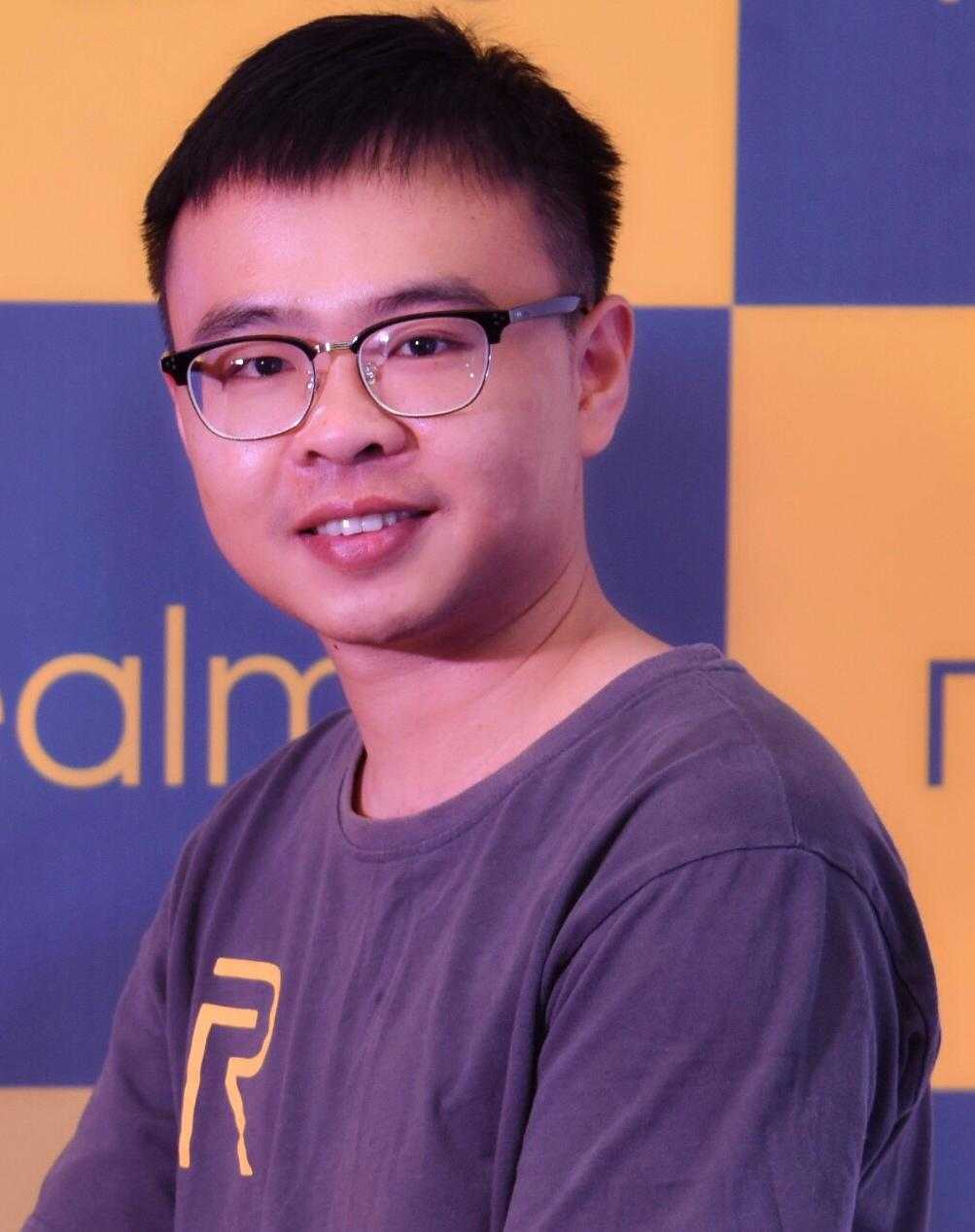 Director of Marketing Pakistan, Bangladesh, and Africa. He Shunzi (English name Harvey) is currently overseeing realme’s operations in three countries; Pakistan, Nepal, and Bangladesh. At present, he puts most of his energy into the development of realme Pakistan and is striving to make realme the favorite mobile phone brand for young people in Pakistan.

After completing his studies from Wuhan University of Technology He used to work for GREE China, mainly responsible for the production and management of their commercial air conditioners line. Because of his love for the tech and device industry, he entered the mobile phone manufacturing industry in 2016 and oversaw operations for Gionee Mobiles in china and later in India. He joined realme in the same year that it was established in 2018. As one of the earliest members of the team and with a conviction of the need to offer better and more affordable smartphone options to the youth, he mass-scaled realme’s service across India before taking the challenge to the wider region of Pakistan, Bangladesh and Nepal.

Realme to be one of the first to launch its 5G smartphones: 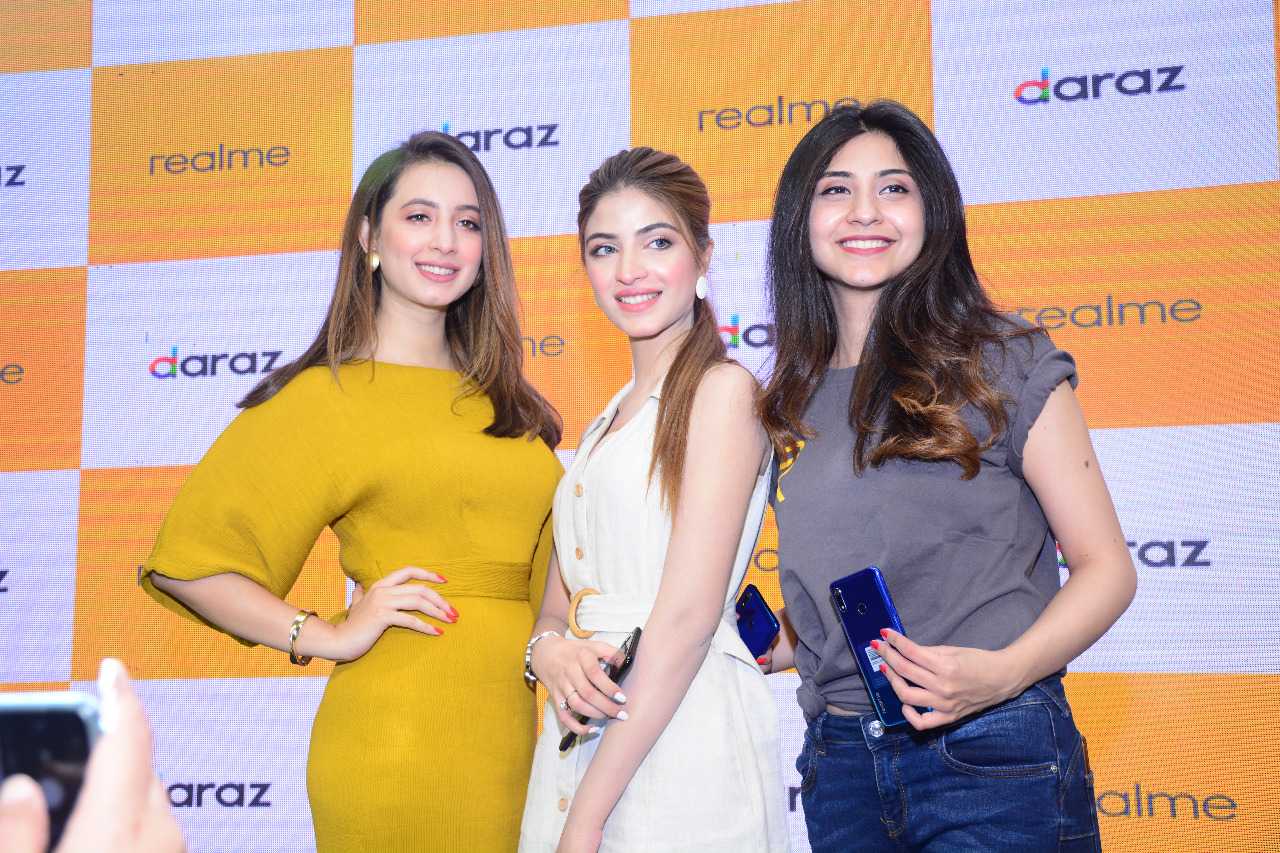 On June 6, China on Thursday granted 5G licenses for commercial use, marking the beginning of a new era in the country’s telecommunication industry. China Telecom China Mobile, China Unicom, and China Broadcasting Network are the first batch of companies that obtained the 5G licenses 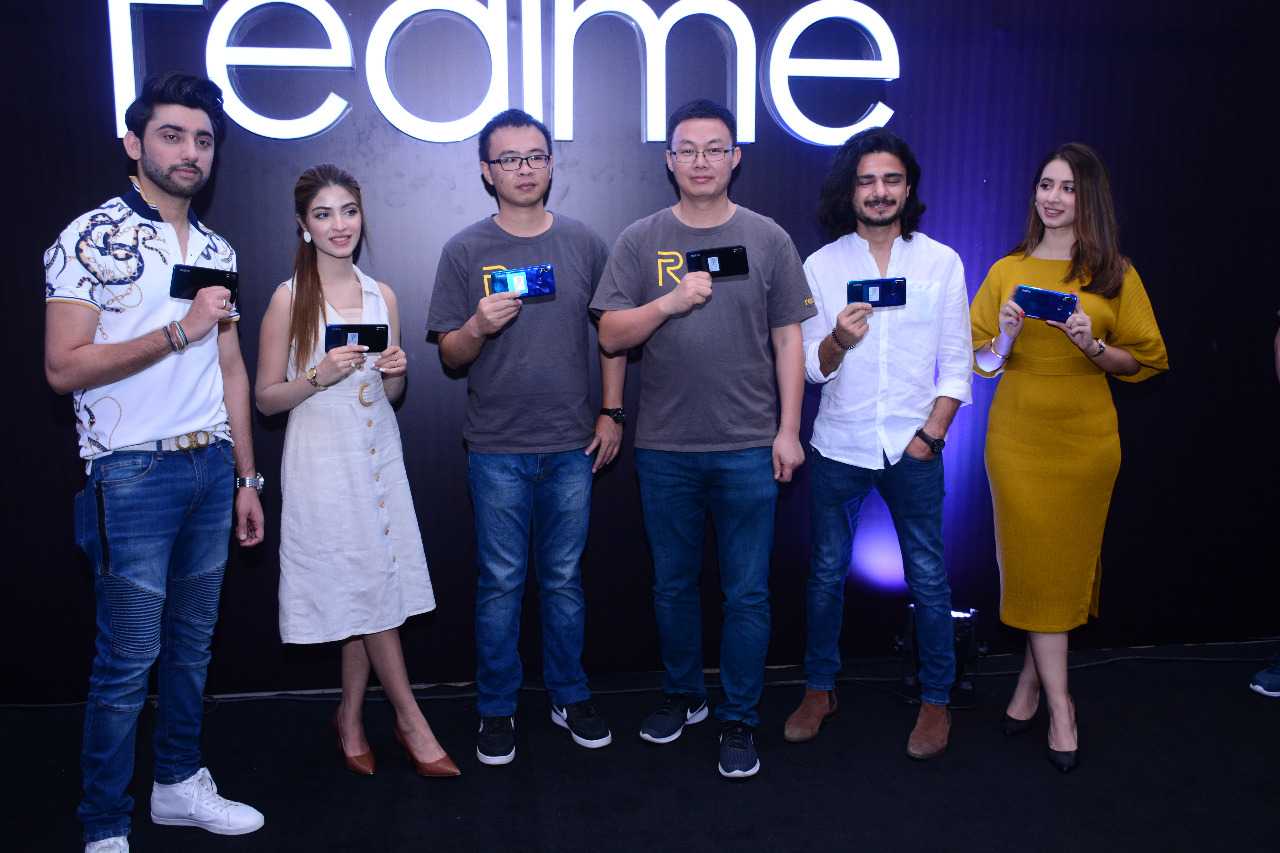 As an emerging smartphone brand, realme has started its 5G deployment for long including 5G talent and technology development, and partnership with the 5G processor in China suppliers. As such, realme will be one of the first to launch commercial 5G smartphones in China.

All the time, realme has been committed to providing the “Dare-to-Leap” experience It is now well prepared and positioned to embrace the 5G era and provide users with premium quality 5G experience.

Since its entry in to the Pakistani market less than 6 months ago, realme powered by Oppo, has already launched 5 products across different price segments from premium flagships to trendy mid-rangers, all designed particularly for the youth. realme is proving it has planned an even steeper growth trajectory than its parent company through a targeted focus on the youth. Pakistani realme fans have been given a taste of fast paced innovation by the brand through various features like the new technology of a superior VOOC charger in 3pro or an extremely powerful processor that plays freefire in its price range for the first time beating every other competitor. They have continuously taken a leap forward in both design and performance but the golden egg is still keeping the price affordable for the youth. The brand has a youthful identity not only in its devices but also in its business and sales tactics. Realme accomplished tremendous growth records by creating flash sales and primarily selling products online. This is also in tune with its snappy young customers who get a stylish and fast partner that suits their style in realme. Daraz has seen new sale records with each price drop with the entire stock being sold out in minutes or even seconds at instances. 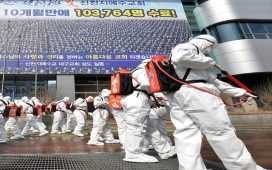 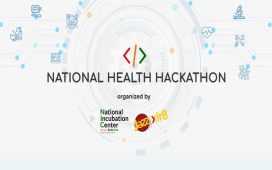 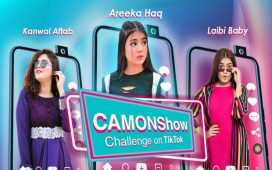 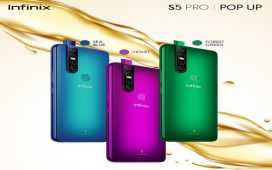 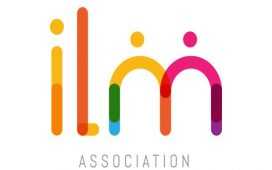 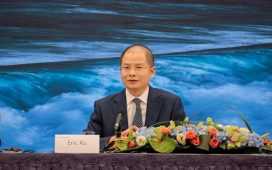 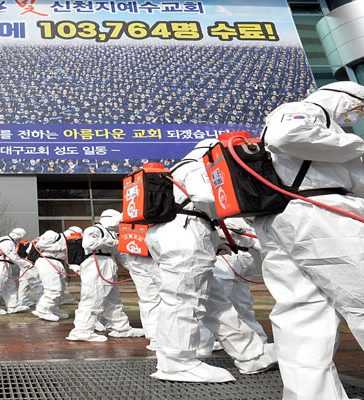 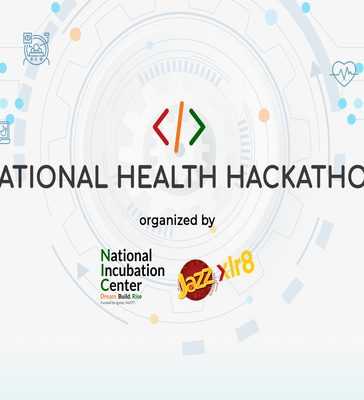