Aurat March 2020: Mahira urges participants to march for those who cannot do it for themselves

"As a privileged woman I march for those who are not in my position, who don't have the basic rights that I have enjoyed since I was born," the Superstar actress wrote. 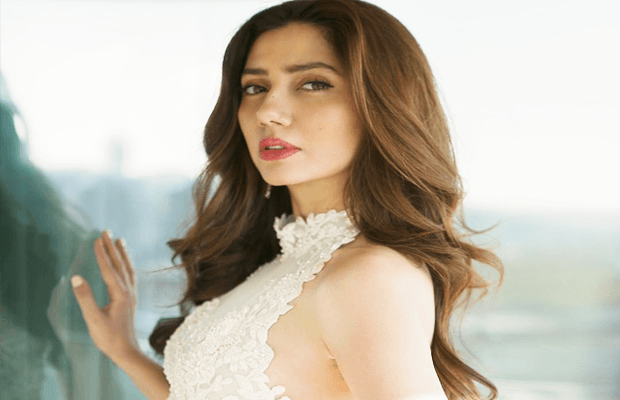 Amidst the most heated debate on the Aurat March’s slogan and the fierce argument between the playwright Khalil-ur-Rehman and social activist Marvi Sarmad, Mahira Khan came forward voicing her support for the cause – all set to take place on March 8, urging the contributors to speak for the bases women are fighting for instead of holding placards “that are just there to initiate”.

“As a privileged woman I march for those who are not in my position, who don’t have the basic rights that I have enjoyed since I was born,” the Superstar actress wrote.

Mahira asked, “Can we then please be careful with the slogans and words we put out? Can we hold placards of the causes we are fighting for, the issues we want to be resolved, the basic rights and needs of those who suffer because they are either unaware of their rights or they are not given to them.

I’m sure those who have been organizing the Aurat March are experienced, have been working for years for the cause of women..they have a better idea of what should and should not be done. I write out of pure observation. #WhyIMarch pic.twitter.com/D3AUQYM3Re

“Can we hold banners of laws we would like to be put into place and those that have harmed women over the years? Don’t we want as many people as possible to understand why we march?”

The actress further said she was simply writing “out of pure observation” and the organisers who have been working for the cause of women’s rights “have a better idea”.

Likewise, in the past years, Aurat March has been a topic of sheer controversy across the country, this year the situation is no different— talk shows, social media debates, and rights activists all seem to have opinions on the event.

Earlier, on late Tuesday night,  Khalil-ur-Rehman — who was both criticized and lauded for his hit TV series earlier this year — appeared on a talk show alongside activist Marvi Sirmed to share his words on widely condemned on national level Aurat March 2020.