Gulpilil had been battling lung cancer since his diagnosis in 2017. 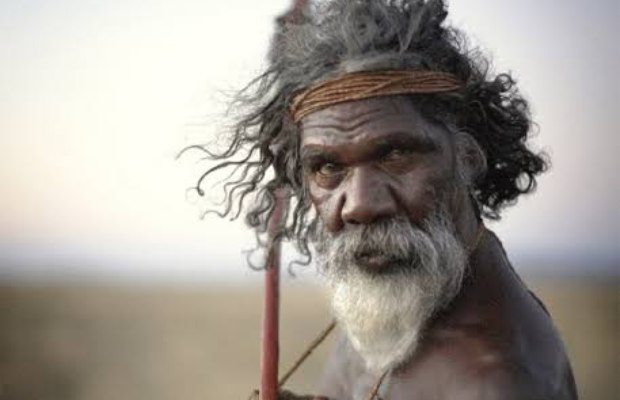 Gulpilil had been battling lung cancer since his diagnosis in 2017.

In addition to acting, he was known for being a tribal dancer, singer, actor, and painter.

Gulpilil hailed from the Mandhalpingu clan of the Yolŋu people and grew up in Northern Australia.

Before breaking out in the blockbuster comedy Crocodile Dundee, he made his mark on Australian cinema in the 1971 movie Walkabout aged 16.

He was best known for performances in “Rabbit-Proof Fence,” “The Tracker,” and “Walkabout.”

Following the confirmation of his death, reactions are pouring in on social media: