e French Ambassador via a letter informed and congratulated Jamal Shah on receiving the award. 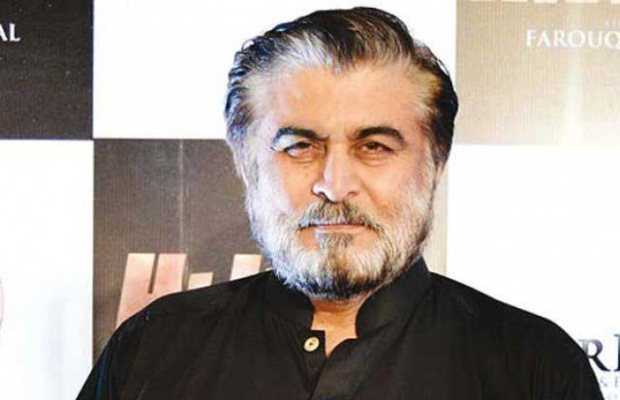 Pakistan’s popular artist Jamal Shah has been nominated for the French Knight award for his services in the field of arts.

The Légion d’honneur or the French Knight Award for the Order of the Arts has been given since 1957 to outstanding personalities in the art world.

The French Ambassador via a letter informed and congratulated Jamal Shah on receiving the award.

The letter said that the high award is being given to Jamal Shah for improving Pakistani culture and bilateral relations.

Jamal Shah,  who has dominated the field of arts as an actor, director, painter, social worker, scriptwriter, singer, songwriter, shared the copy of the letter and his reply in a tweet.

On being nominated for the honor, Jamal Shah, said, “In my field, I did what I thought was right. It’s good that the French government acknowledged it and gave me this award. It’s God’s grace and the prayers of friends.”

“I don’t think I deserved this award,” he added. “I am grateful to the French government.”