The court has directed the cyber-crime officials and parties of the case to submit their replies to the plea by July 6. 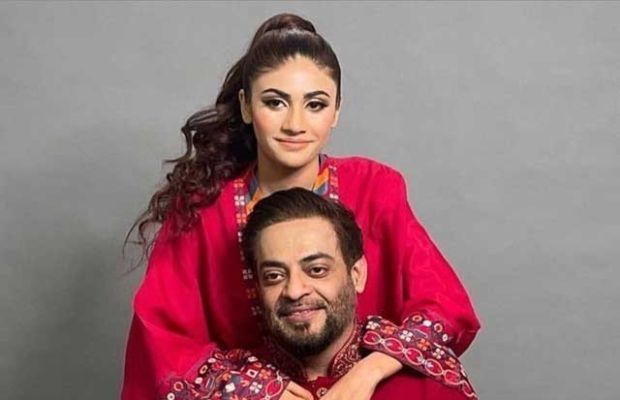 Karachi court has issued a notice to FIA in a case filed against Dania Shah!

The development comes on Tuesday, in wake of a petition filed against the third wife of popular televangelist Aamir Liaquat Hussain who passed away on June 9.

The local court has issued notices to Federal Investigation Agency’s (FIA) cybercrime wing and other respondents over the filed petition against Dania.

The court has directed the cyber-crime officials and parties of the case to submit their replies to the plea by July 6.

A welfare organization had filed a petition against Dania Shah in the district court and sessions judge for posting an indecent video of Hussain.

The petitioner’s counsel Advocate Amir Jameel requested the court to order the FIA to take action against Aamir Liaquat’s third wife, maintaining that she made Aamir Liaquat Hussain’s indecent videos that went viral on social media.

The petitioner maintained that Dania maligned the image of Pakistani women all over the world.

He also stated that Dania should be punished for posting such a video over a minor dispute.