The househelp's recent test from Institute of Public Health lab, Lahore has come back negative and another result is awaited 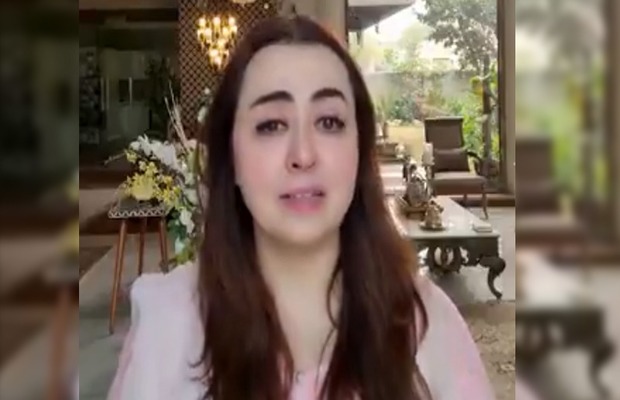 Earlier last week, social media went into a frenzy as acclaimed fashion designer Maria B’s husband was arrested for fleeing their Coronavirus positive cook. However, as per the latest confirmation by the medical superintendent (MS)Vehari DHQ Hospital, the test of the 30-year old employee of the fashion designer has come back negative.

“The patient did not show any symptoms of the virus, [and] he would be discharged from the hospital after a report of his last test was received from Lahore in the next 24 hours,” MS Dr. Faazil said while talking to Dawn News.

On March 22, Maria B’s cook was tested by a private lab in Lahore where his COVID-19 came out positive. Following the test report, Maria’s husband Tahir Saeed sent the cook to his hometown Vehari on the back of which he was detained by the Lahore police.

The cook, apprehended by law enforcement officials was then taken to the DHQ Vehari isolation ward where his test was taken again and sent to the Institute of Public Health lab in Lahore. Another test was carried out in the last two days result of which will determine whether Maria’s domestic house help contracted the virus or not.

According to MS Dr. Faazil, Vehari DHQ currently has nine suspected patients of COVID-19 and none of them has so far tested positive.

Share on FacebookShare on TwitterShare on PinterestShare on Reddit
Aisha ArshadMarch 30, 2020
the authorAisha Arshad
All posts byAisha Arshad 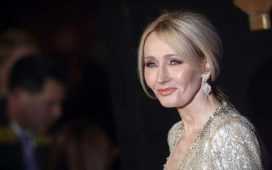 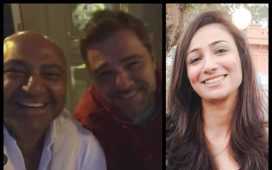 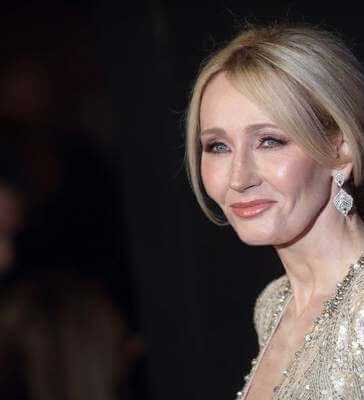 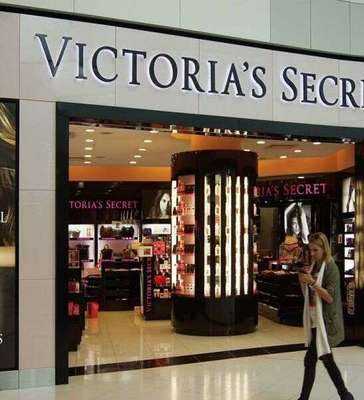 Pakistan to Get a Virtual Fashion Show

Matching Mask: Designer takes fashion to next level amid coronavirus