The scholar even praised Salman for being an obedient son 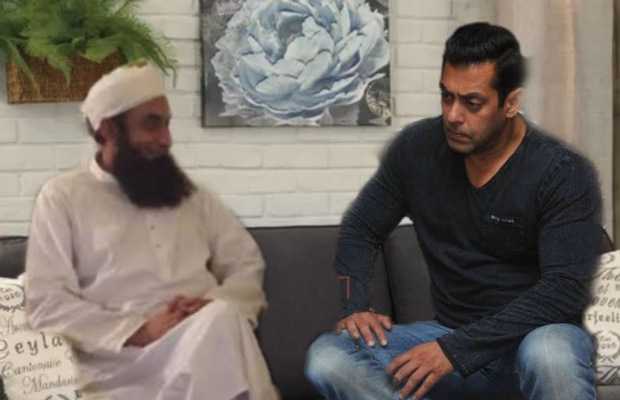 It emerges after a video message of Maulana Tariq Jamil is doing rounds on social media.

In the video message, Maulana has also wished Radhe actor and his family a very happy Eid Mubarak.

Maulana Tariq Jamil also shared how he became a fan of him and has praised Salman Khan for being an obedient son of his parents.

Maulana said, “Shoaib Akhtar told me that Salman Khan is very obedient to his parents and he does whatever they say. I became a fan of Khan after it.”

While addressing Salman Khan’s father Salim Khan, Maulana Tariq added, “Salim Bhai you’re very lucky to have a son like Salman, who is so obedient. Despite being a huge celebrity, he still treats you with the same level of respect that a father deserves.”

Read More: ‘We do not sell naras’, MTJ brand clarifies the fake news

“Salman Khan is a very high-class Muslim and the second thing is his generosity and Allah Almighty loves those who are generous. If they are weak in worship, even if you offer only one Eid prayer Allah loves you,” MTJ added.