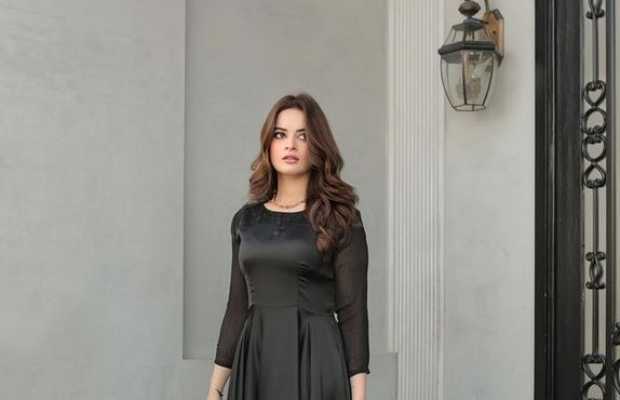 It seems like the social media sensation who has 7.1 million followers on Instagram, has become fed up with irrelevant tagging and trolls on video and photo-sharing platform.

It may be recalled that Minal was severely criticized after her post-engagement party videos and photos went viral on social media.

Many Instagram users are saying that the actress turned off the tag option instead of explaining the viral video of the party.

Well, if her fans or social media users now want to tag her in a post, it will not be possible because the actress has changed settings on her account.