Sajal Aly and Ahad Raza Mir’s couple fan following has gone global! Don’t believe us? Here’s what has happened. After winning hearts in Pakistan this onscreen couple is all set to get acknowledged as “The Best Couple” on an international platform, BizAsia!

Sajal and Ahad have been nominated for their awesome chemistry as Chammi and Jameel in the period drama Aangan. Sajal and Ahad’s pair first broke records as Dr. Asfi and Zubiya in Yakeen Ka Safar. Following major commercials and shoots, the Sa-had fans have been rooting for the two, wishing to see them together more than ever.

BizAsia officially announced the nominations list for the first ever BizAsia online awards 2019 which is based on the submission requests people have sent them from all over the world and Sajal and Ahad have landed a spot, thanks to their global fans.

Earlier in the month of January, readers from all across the globe submitted their favorites from various mediums.Based on the extraordinary response, BizAsia revealed the shortlisted 14 categories to vote. Readers can vote their favorites by logging into www.BizAsiaLive.com/Awards. The online voting has started from Sunday 10th March and will close on Sunday 31st March 2019. BizAsia covers media coverage in the UK, India, Europe, and the US. 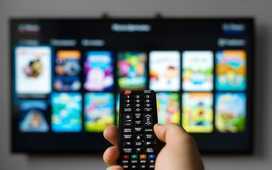 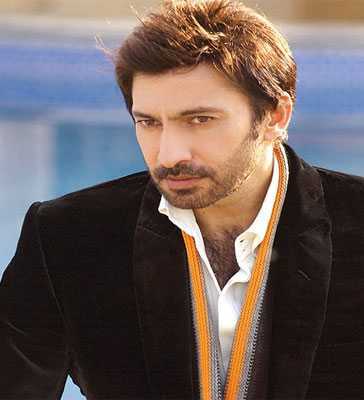