After Esra Bilgic, a number of Ertugrul actors have been signed by local giants 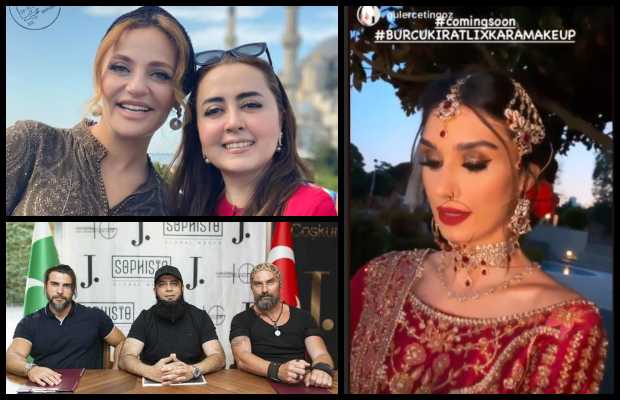 It seems like yesterday that Turkish drama Dirilis Ertugrul was aired on PTV and became a massive hit overnight. Next thing you know a Pakistani mobile brand and telecom brand signed the drama’s main lead Esra Bilgic (Halima Sultan) as their brand ambassador.

Now a few months – and quite a few fits of Pakistani celebrities later – the local brands have been keen on signing Turkish artists for their endorsements and a few of those announcements were made today.

Following Esra’s footsteps was Burcu Kıratlı (Gokce Hatun) who became the brand ambassador of Ali Xeeshan studio as she donned a Pakistani bridal attire for the designer’s photoshoot. 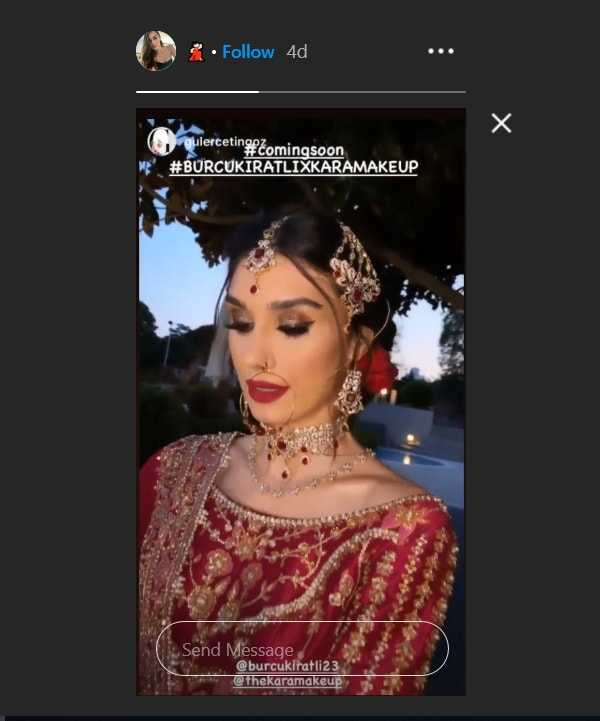 Just today Maria. B Launched the new face for her linen campaign and it is Didem Balcin who portrays Selcan Hatun in Dirilis Ertugrul.

Following up J. also announced its new ambassadors for the fragrance line and it was none other than Cengiz Coşkun (Turgut Alp) and Nurettin Sönmez (Bamsi Alp) from the popular Turkish drama.

Seeing the trend one might wonder if this is the new face of the Pakistani advertising industry, and if the local actors were right in their own perspectives earlier. How successful this new mantra will prove is something only time will tell but seeing the trend, we can expect more Turkish actors getting signed by local giants.