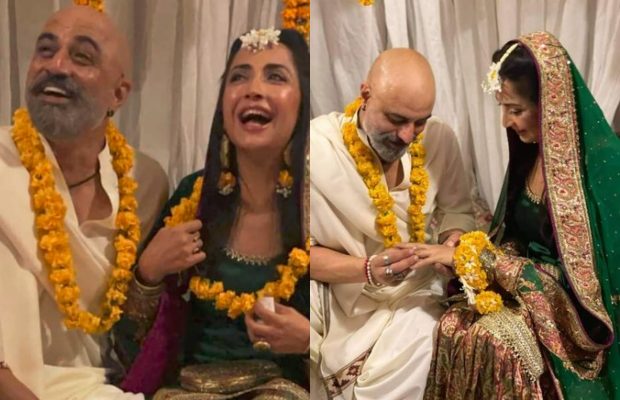 Since last night the internet has been flooded with photos and videos of their Mehendi function.

The newest celebrity couple surprised their fans with pictures from their mehndi posted on Instagram. 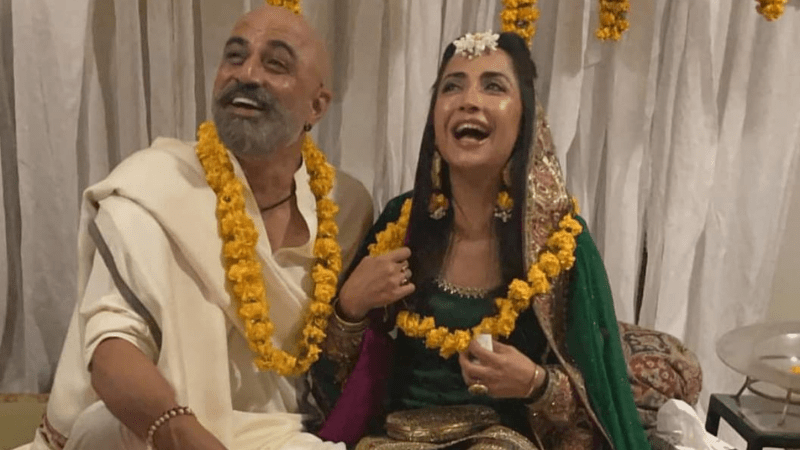 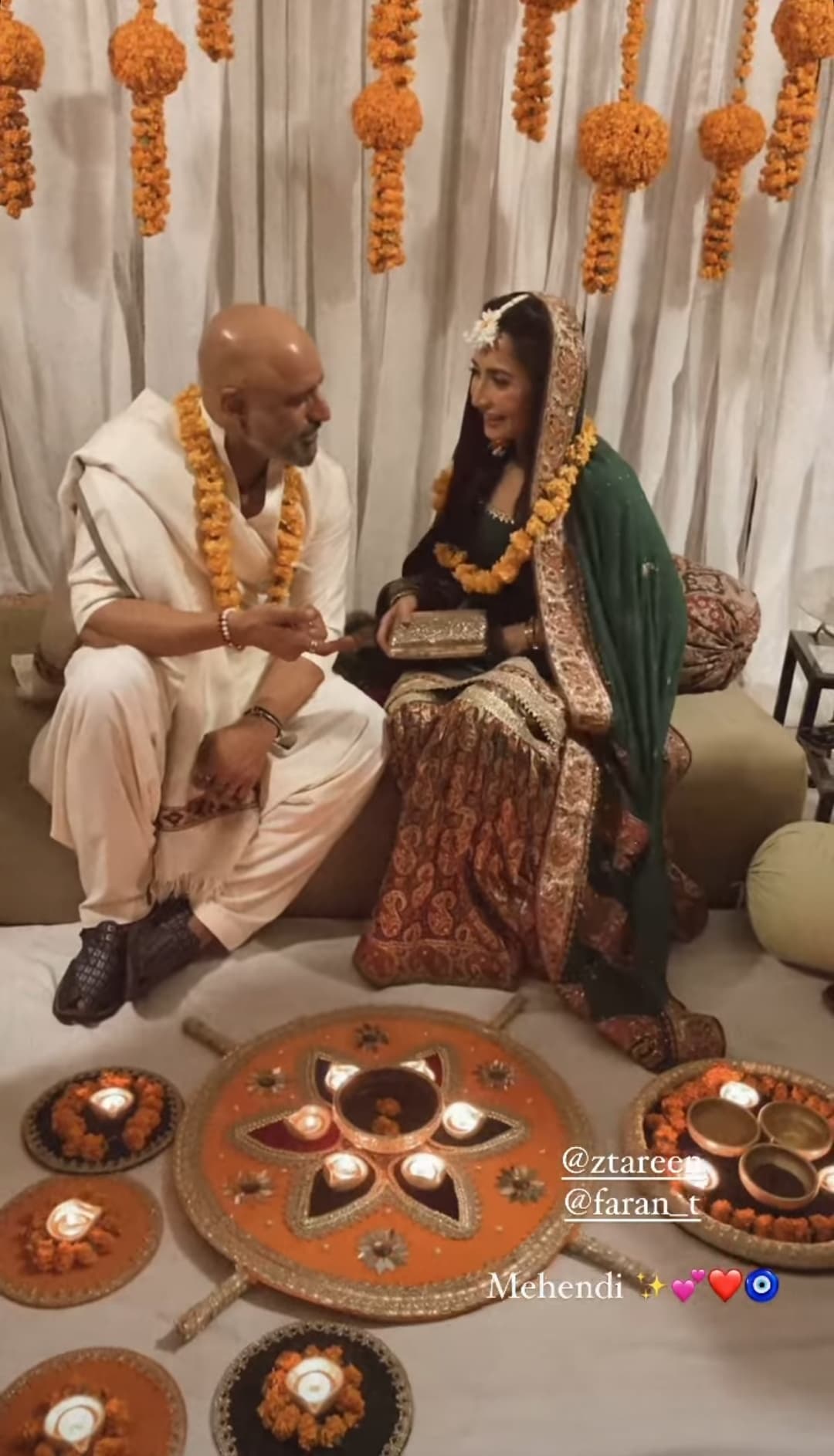 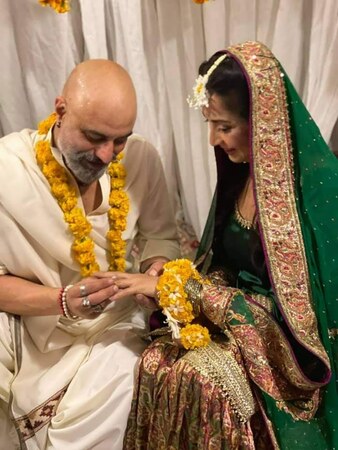 Zara’s sister also an actress, Hira Tareen took to her Instagram sharing the event’s photos, with a caption saying, “The festivities begin for the wedding of my beautiful sister Zara @ztareen and equally beautiful and awesome human being my Jijoo @faran.tahir Two loving families unite. May Allah bless us all”

Faran Tahir is widely known for his role in Marvel’s Iron Man (2008) as the villainous Raza.

While we have seen Zara in several TV dramas including 2020’s Mushk and Dhoop Ki Dewar (2021).

Many congrats to the couple and the family!