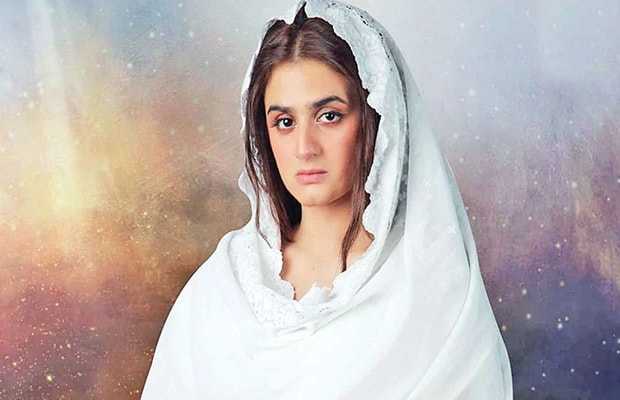 Kashf drama serial airing at HUM TV has become our much-awaited Prime Time Watch with its unique yet interesting storyline and impeccable performances. This episode has shown some major development, Zoya has become more active and vital in plotting against her own sister. This sister rivalry looks so ugly and we fail to understand why nowadays it is the theme of every other play. Sabeena Farooq is brilliantly carrying her role as Zoya so much so that we are hating this character to bits.

Well as we were rightly speculating, Kashf’s father has no intention of marrying her off to Wajdaan and also that he has no intention of giving back the house papers to Wajdaan, here we are wondering that why Kashf is not taking any stand for Wajdaan? Why she has let her father take the house papers from Wajdaan knowing that it is Wajdaan’s family’s only shelter. Kashf has miserably disappointed us in this case. Kashf’s father’s never-ending greed is making him, even more, hate-able.

Zoya is still after Wajdaan when he has rejected her numerous times, she has literally no self-respect. She is becoming more vital and active in plotting against her own sister when Kashf herself tells her that she will not come in between her and Wajdaan’s marriage. She eavesdrops Kashf and Wajdaan’s conversation where Kashf is telling Wajdaan that she is not destined to marry him as she has seen him marrying Zoya in her dreams. Wajdaan clearly tells Kashf that he does not believe in this particular dream and we will not let this happen.

Zoya even feeds her Tayee’s mind against Kashf and also shares with her that Kashf has seen a dream about her and Wajdaan’s wedding. The character of Wajdaan’s mother which was previously played by Lubna Aslam undergoes a change due to COVID 19 situation and now this role is played by Asma Abbas. Wajdaan’s mother is ready to make Zoya her daughter in law. Zoya even makes her father agree to marry her off with Wajdaan, who already has no such intentions of marrying off Kashf to Wajdaan but Wajdaan is not ready to accept Zoya. Meanwhile, Erum happily gets married.

Zoya takes her hate against her sister to the next level she agrees to partner with Mattiullah in his evil plans knowing that who he is and how he can damage Kashf and not only her, her own house will get affected by this evil act. She will not just vilify her own sister’s reputation but she is also going to ruin her family business. She does all this as Matiullah promises her that he will help her in getting along with Wajdaan (well how? one wonders). Zoya makes a video of a very private conversation of Kashf with Wajdaan where Kashf is confessing her true feelings to Wajdaan and it has certainly affected her pious reputation and people are pointing fingers on Kashf’s character. How is Kashf going to restore her previously spotless reputation?