Spanish actor Álvaro Morte became an international sensation after plyain the iconic charater of Professor in the Money Heist series.

And his fans were left wondering what will be his next project, so here are the details.

Money Heist’s Álvaro Morte is playing a new role after the Professor in the climate change thriller series ‘The Head’. 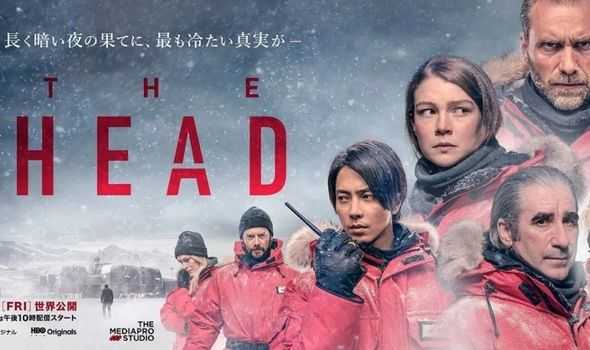 As being reported, Morte plays the character named Ramón who is part of a group of scientists in Antarctica in the new Spanish thriller.

The new Spanish series is created and co-written by David Pastor, Àlex Pastor, and David Troncoso.

The six-episode series, follows story of a small expedition known as ‘the Winterers’, who continue their studies in the South Pole throughout its bleak, six-month winter.

The team comprising of ten members carry out innovative tests at the Polaris VI Antarctic Research Station, conducting critical research for the fight against climate change.

However, their mission is turned into a chilling mystery when, at the end of the long winter, only two members of the team survive.

The Heads is also a co-production with Japan, and also features Japanese star Tomohisa Yamashita, a popular singer, actor and game show host.

As per media reports, the series will be soon released on HBO Asia and Hulu Japan.