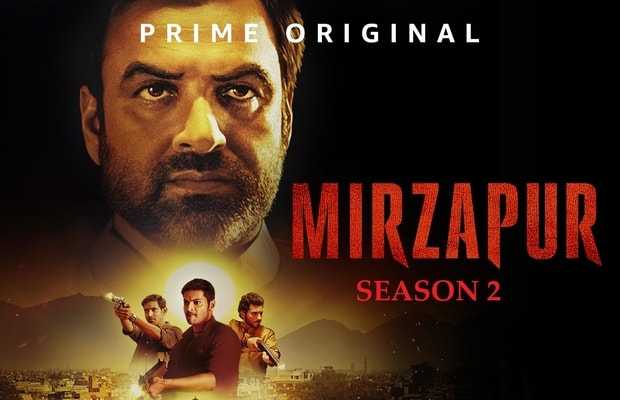 Apna Dal MP from Uttar Pradesh’s Mirzapur district, Anupriya Patel has demanded a ban to be imposed on Mirzapur 2 web series. The MP alleges that the show is propagating a violent image of the district and is spreading ethnic disharmony.

“The show is maligning the image of Mirzapur by portraying it as a “violent” region,” News18 reported the MP’s reservations against the Amazon Prime show.

“Under the leadership of Prime Minister Narendra Modi and Chief Minister Yogi Adityanath, Mirzapur is a ‘centre of harmony’ and the matter must be investigated and strict action was taken against those responsible for sullying its image,” Patel added.

Based on a violent feud between influential families in Mirzapur, the web series has been a center of attention for its political theme and strong storyline. Mirzapur stars Pankaj Tripathi, Shweta Tripathi, Ali Afzal, and Divyendu Sharma in lead roles.