As per the letter, details of Khan's foreign visits from July 1, 2014, to date have been requested. 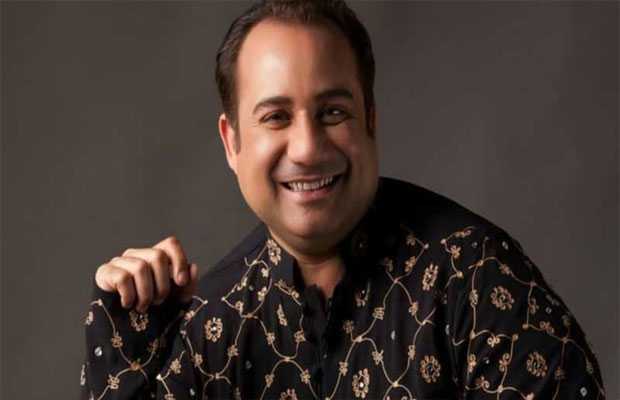 Federal Board of Revenue (FBR) has once again launched an inquiry related to the income of famed singer and composer Rahat Fateh Ali Khan, he generated from concerts abroad.

According to the details, the tax collection authority has sent a letter to the Federal Investigation Agency (FIA) to assess the money trail of the Pakistani maestro.

In the letter, FIA has been asked to provide Rahat Fateh’s travel history for the last six years.

As per the letter, details of Khan’s foreign visits from July 1, 2014, to date have been requested. 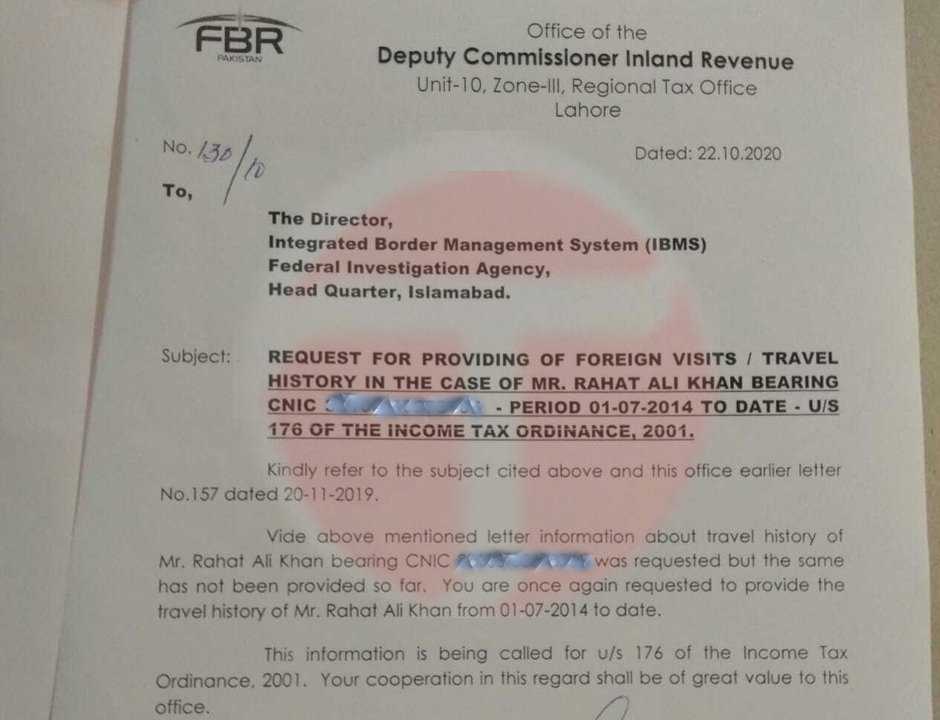 Meanwhile, the Rahat Fateh’s manager Muhammad Amir while speaking to a private publication, claimed that the FBR, so far hasn’t reached out to the singer.

“We haven’t received any notice from FBR as of yet.  We are currently looking into the matter,” he said.

This is worth noting here that this is not the first time an inquiry was launched over the income generated by the singer from the concerts abroad. In 2017, Khan’s bank accounts were seized over allegation of tax evasion. The FBR had said that action was taken due to non-payment of income tax worth more than Rs3 million in 2015.

Also in 2011, the singer was called to the Regional Tax Office at Lahore after his return from a foreign visit and over the FBR’s allegation that he had not paid his taxes for the past 5 years despite repeated notifications.

Later the singer had pleaded ignorance of Pakistani tax laws and procedures and also promised to pay tax returns on time in future.