First trailer for ‘Top Gun: Maverick’ is out! 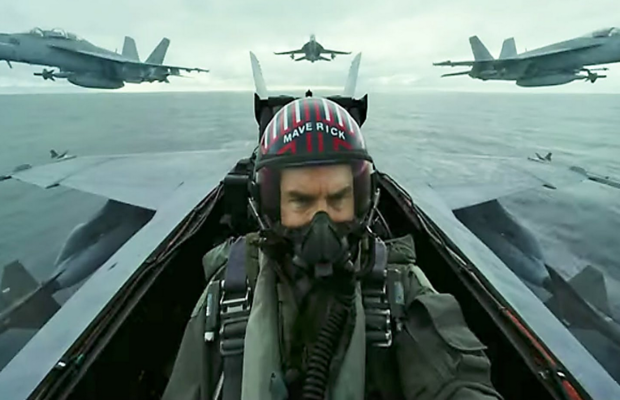 Tom Cruise is reprising his iconic role of Pete “Maverick” Mitchell, and yet this trailer makes the long time Top Gun fans unreasonably excited to watch this film.

This sequel to 1986’s “Top Gun,” is being directed by “Oblivion” helmer Joe Kosinski, from a script by Peter Craig, Justin Marks and Eric Warren Singer.

The 2:12 duration recalls the original classic, following the original theme so far. But for the sequel’s first trailer there is Cruise who gets to play an older Maverick.

No doubt the in-camera special effects are mind-blowing along with the ambitious cinematography. The short glimpse for-real high-flying stunts keep the audience eye-rolling!

Here, have a look:


As being reported Tom Cruise made a surprise appearance at San Diego Comic-Con on Thursday to hype the forthcoming “Top Gun: Maverick” and receive mass adoration from Hall H.

The original film was a massive success, grossing more than $350 million worldwide on a $15 million budget. Let’s just wait to see what this new film offers.