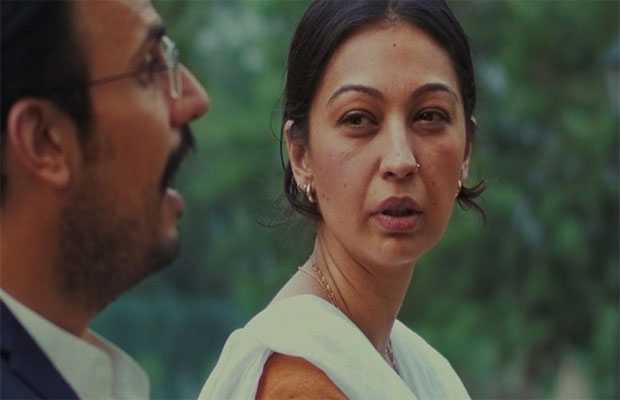 Usman Mukhtar’s directorial has got recognition for its simplicity and ability to grasp attention from audiences and critics alike earlier this year when its trailer released.

In the short film, Mukhtar shared the screen with actor Rubya Chaudhry.

The story of Bench explores the struggles of a young couple’s relation in through a simple conversation at a bench in the park played by Chaudhry and Mukhtar.

Recently, the actor and director  took to Instagram to share the big news and wrote: “With great humility, joy and pride do we announce that Bench has been selected at the first Cannes International Independent Film Festival – CIIFF.”

“We strive for the love of art and cinema and hope to reach new heights. we will continue making more films and also make it to the one and only Cannes Film Festival one day,” he added.

In July, the film also got recognition in South Shore Film Festival in New York and was also shortlisted for the best short film category at the Independent Short Awards festival in Los Angeles, USA.