The series based on first Pakistani, Muslim superhero Kamala Khan is now officially in pipeline 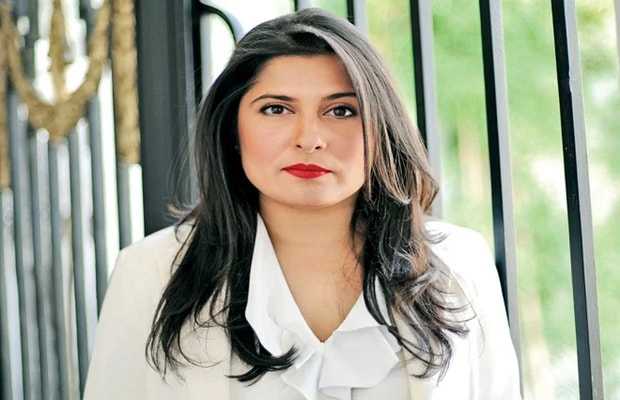 Marvel Cinematic Universe has expanded to Pakistan as the studios have found a team of four brilliant filmmakers to helm its series on the first Muslim, Pakistani superhero Kamala Khan who was introduced in comics around 2012.

The script of Ms. Marvel is penned by the head writer at MCU Bisha K. Ali. The story of Kamala Khan who is a Pakistani-American in New Jersey will look into the superhero’s journey of finding her own identity surrounded by a conservative family.

According to sources at MCU after the series, Ms. Marvel will also be included in the upcoming films of the studio.