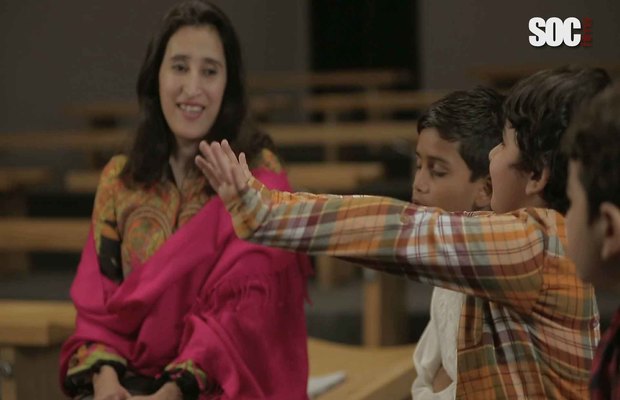 SOC Films, helmed by the two-time Academy Award winner Sharmeen Obaid-Chinoy, released the fourth and final part from the animated series “Shattering the Silence”, a project aimed at creating meaningful dialogue around issues of child abuse.

In the final installment of Shattering the Silence titled ‘CHILD SAFETY – Ways to Protect Yourself’, Dr. Maryam Suheyl leads a focus group comprised entirely of children, in a discussion about the ways in which young girls and boys can protect themselves.

From simply discussing why it is important for children to look both ways before crossing the road, to understanding the difference between good touch and bad touch, personal space and how to navigate difficult situations like stranger danger. Indeed, this film is a much watch for parents and their children alike.

A SOC Films initiative, Shattering the Silence is a 4-part animated series, in Urdu, which aims to critically engage audiences, and children specifically, with real-life stories of child abuse and to educate them with the corresponding laws, the resources which can be accessed and the steps which can be taken if they, or any other children they know of, are forced into situations of marriage, labour, trafficking or physical abuse.