The death of Takeuchi, 40, shocked the entire Japanese nation 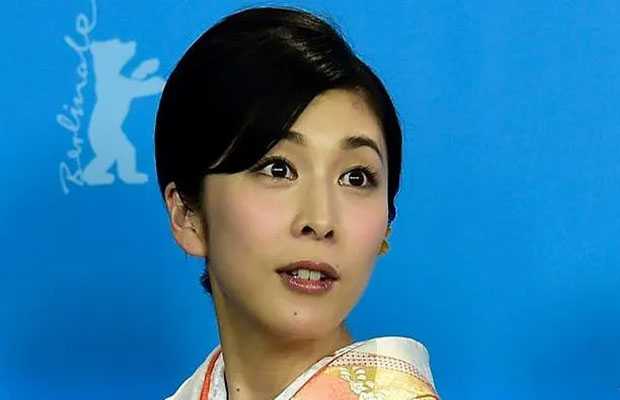 Following the death of Miss Sherlock star Yuko Takeuchi, the government of Japan urged its citizens to seek help if they were struggling to cope.

The death of Takeuchi, 40, shocked the entire nation and follows other recent cases of celebrities in Japan committing suicides, with figures showing a recent surge.

Takeuchi was a household name in Japan and had given birth to her second child in January.

Chief Cabinet Secretary Katsunobu Kato without mentioning a particular name noted some people were struggling to cope during the COVID-19 crisis.

“There has been an uptick in the number of suicide cases since July. We have to acknowledge the fact that so many people are ending their precious lives,” said Kato, who was health minister until earlier this month.

Kato urged the people in country to use suicide-prevention hotlines and other services.

Earlier in September, popular Japanese actress Sei Ashina died in an apparent suicide, as well  as actor Haruma Miura took  his own life in July.

In August, Japan has recorded nearly 1,900 suicides, up 15.3 per cent from a year earlier.