HomeCelebrityCan Hulk Too Get A Standalone Movie Like Black Widow?
CelebrityEntertainmentFilms

Can Hulk Too Get A Standalone Movie Like Black Widow? 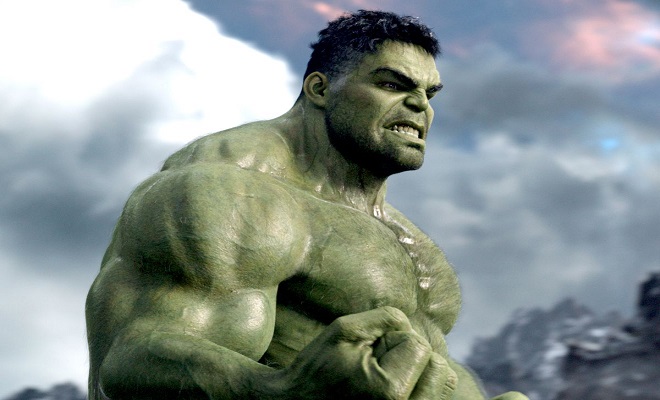 Avengers Endgame marked the end of Marvel’s Avengers series however the possibility of superheroes getting their own standalone movies is not far-fetched. It has been confirmed that (late) Black Widow’s movie – dating back before the Endgame war – is in works and because Hulk survived the impact of Infinity Stones, we are hoping there’s a chance for him too.

The speculation of Hulk getting a solo movie has also hyped up because Mark Ruffalo – who plays Hulk – has signed a contract with MCU for two more movies, and we are assuming it to be his solo appearances after The Incredible Hulk in 2008.

Part of the journey is the end. Marvel Studios’ #AvengersEndgame is now playing in theaters. Get tickets now: [link in bio] #DontSpoilTheEndgame

It will be interesting to see how Hulk, whom Bruce Banner has managed to amalgamate with his own personality will go about in the series of events. There’s also a possibility of finding out how Hulk actually combined the intelligence of Banner with the mightiness of Hulk – you know the events leading to Hulk’s half human half Hulk personality can be a sought after subject to make movie on.

However, Mark Ruffalo himself has denied the possibility of a solo Hulk movie because of rights issues with Universal – who still has the ownership of Hulk – whereas other superheroes are now owned by Disney.

So let’s just hope that somehow the rights issue is sorted and Hulk is brought back to screen in his own standalone prequel. For now there are only a few things that we know for sure, and one of them is that Hulk will not be a part of Spiderman Homecoming. So what are the other two movies Ruffalo is set to appear in? We can’t wait to find out. 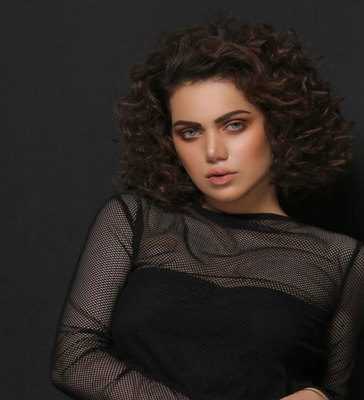